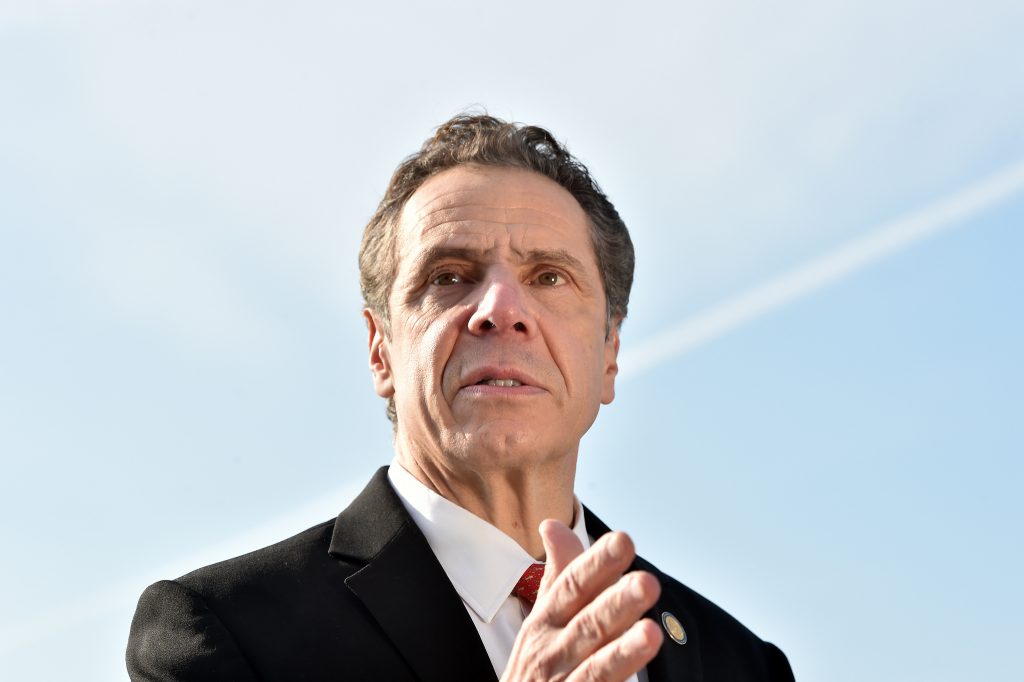 It’s budget time in Albany, but Governor Andrew Cuomo has more than just state finances on his brain. The Governor has littered his 2019 budget proposal with left-wing priorities that have little or no fiscal impact. Those priorities include:

However, the worst proposal included by the Governor in his budget is his abortion expansion proposal. The Governor’s plan would allow for state-protected late-term abortions and remove safeguards for aborted infants that are born alive. Specifically, the Governor’s proposal would eliminate language providing that a viable infant born alive following an attempted abortion performed after 20 weeks’ gestation “shall be accorded immediate legal protection under the laws of the state of New York…” The proposal would also remove the requirement that a second physician be present at a late-term abortion to provide medical care in the event of a live birth. It is nothing short of infanticide.

The Governor’s strategy is reminiscent of his attempt to pass such legislation five years ago. At that time, Gov. Cuomo combined abortion expansion legislation with nine other measures to form a 10-part Women’s Equality Act (WEA); the Governor then took an all-or-nothing approach to the WEA, demanding that the Legislature pass the entire package. (Senate Republicans resisted this pressure, and the nine non-abortion-related portions of the WEA eventually became law.) This year, instead of attaching abortion expansion to nine other bills, the Governor has attached it to the budget. Perhaps the Governor hopes that Senate Republicans will be so eager to reach a budget agreement that they will accept an abortion expansion measure.

With God’s help, we won then, and we intend to win again.

A presence at the Capitol is critical. Now, we need you there. 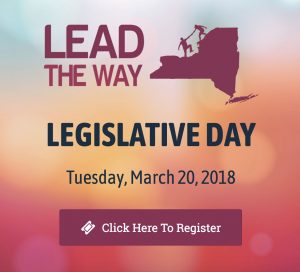 Legislative Day is our largest event of the year. The purpose of the event is to educate, inform, and equip Christians for effective participation in New York state government. The event also gives believers an opportunity to display a public Christian presence in the halls of government, and to contribute financially to our efforts. The theme of Legislative Day 2018 is “Lead the Way.” This year, we are pleased to welcome speakers Ryan Bomberger, Ryan T. Anderson and Dr. Joseph Nicolosi, Jr. More information regarding these speakers is located on our Legislative Day page.

Come out and join us on Tuesday, March 20 in Albany. For more information or to register for the event, visit LegDay.NewYorkFamilies.org.