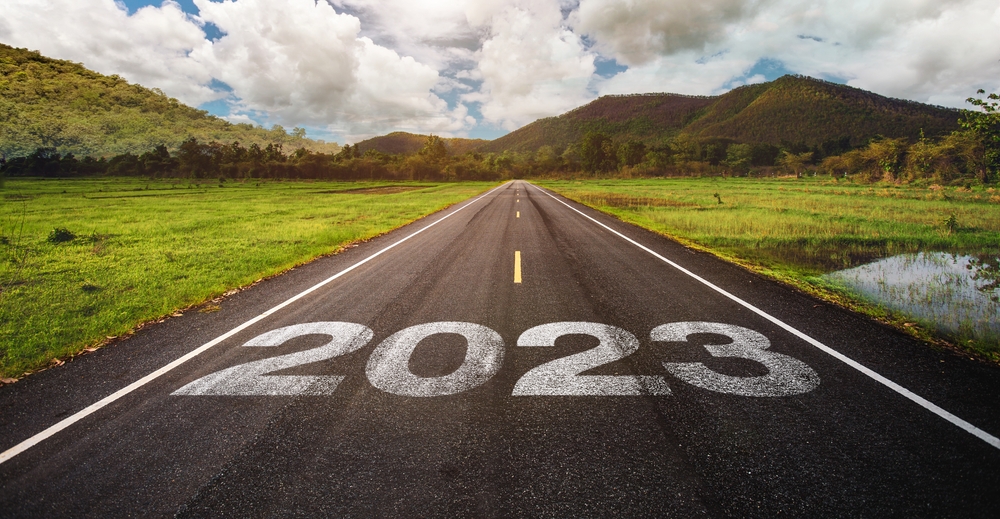 Before we turn out the lights on 2022, we want to thank the thousands of donors across the state who are assuring that our work will enter 2023 fiscally strong. With hours left before the New Year’s Eve ball drops, we’re only $66,785.28 away from meeting our budget goal. Thank you for donating toward this need. Every dollar matters, and, combined with the generosity of others, really adds up!

For a non-profit organization like New Yorker’s Family Research Foundation, year-end giving has an outsized influence on what we can accomplish in the following year because so much of our budget is realized in the final days of the current calendar year. So, to those who have already given—thank you!

If you haven’t given yet, you may be wondering what your year-end donation will accomplish in 2023. Here is a short list:

As you can see, 2023 is going to be big! So, if you share our vision for a state where God is honored, religious freedom flourishes, families thrive and life is cherished., please consider supporting our work with your most generous year-end donation.

You are not alone in holding the values that you do. Neither are we. Thank you for standing with us.