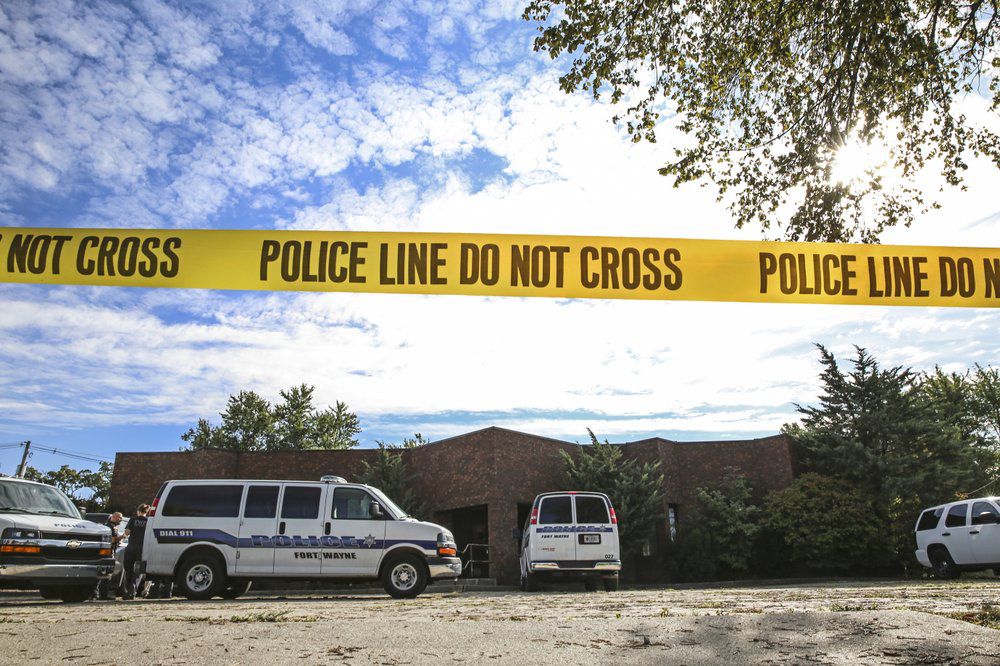 Abortionist Ulrich Klopfer passed away on September 3, 2019. Following Klopfer’s death, his relatives made an unexpected discovery at his Illinois home. Here’s how the Will County (Illinois) Sheriff’s Office described the situation:

The Sheriff’s Office added that there was “no evidence” that Klopfer performed abortions at his house. If this statement is correct, Klopfer must have taken the bodies of his defenseless victims from his abortion clinics in Indiana to his Illinois home. The bodies are alleged to have been “medically preserved.”

At first blush, we are tempted to call this situation “shocking.” But is it really? If a person earns his daily bread by mercilessly ending the lives of babies in the womb, no one should be shocked to find that he has engaged in other abominable behavior.

In a USA Today op-ed, David Mastio pointed out that late-term abortionist and convict Kermit Gosnell also kept the bodies of some of his victims. Was Klopfer another Gosnell?