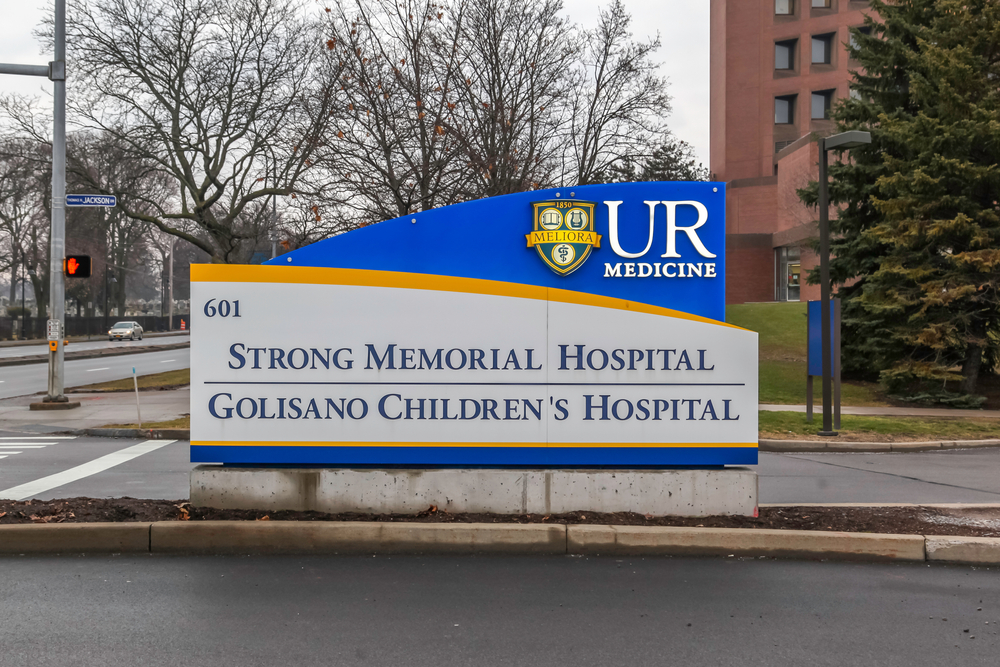 Did you know that Golisano Children’s Hospital at the University of Rochester offers so-called “gender health services” to minor patients?

The website of Golisano Children’s Hospital indicates that the hospital’s Division of Adolescent Medicine “[aids] families, youth, and young adults who identify as transgender [or] gender fluid, or have other questions or concerns about their gender.” According to the website, “transgender is a medical term for people whose sense of their own gender does not match the gender that they were assigned at birth.” The website adds that the hospital “often [sees] young adults as they start college…since this may be the first time they have had access to medical care for transition.” Links to a variety of pro-“transgender” organizations are provided, but no information offering any other perspective on gender identity issues is included. One report asserts that a video from the hospital’s website—a video which is no longer available to the public—stated that the hospital provided “gender health services” to children as young as eight years of age.

The key word used on the hospital’s website is the word “transition.” This term refers to the adoption of an opposite-sex identity by a person who believes himself or herself to be “transgender.” All too frequently, a “transition” is accompanied by hormonal and/or surgical interventions that make a person appear more like a member of the opposite sex.

The website of Golisano Children’s Hospital makes it quite clear that the hospital is promoting “transgender” ideology. Sadly, this ideology is based on a lie: The lie that it is possible for a person to “transition” from one sex to another. The fact that the hospital provides medical services to minors makes its promotion of this ideology even more dangerous.

How can a medical institution that provides so many lifesaving services for children throughout the region, also promote such controversial ideologies and dangerous interventions?