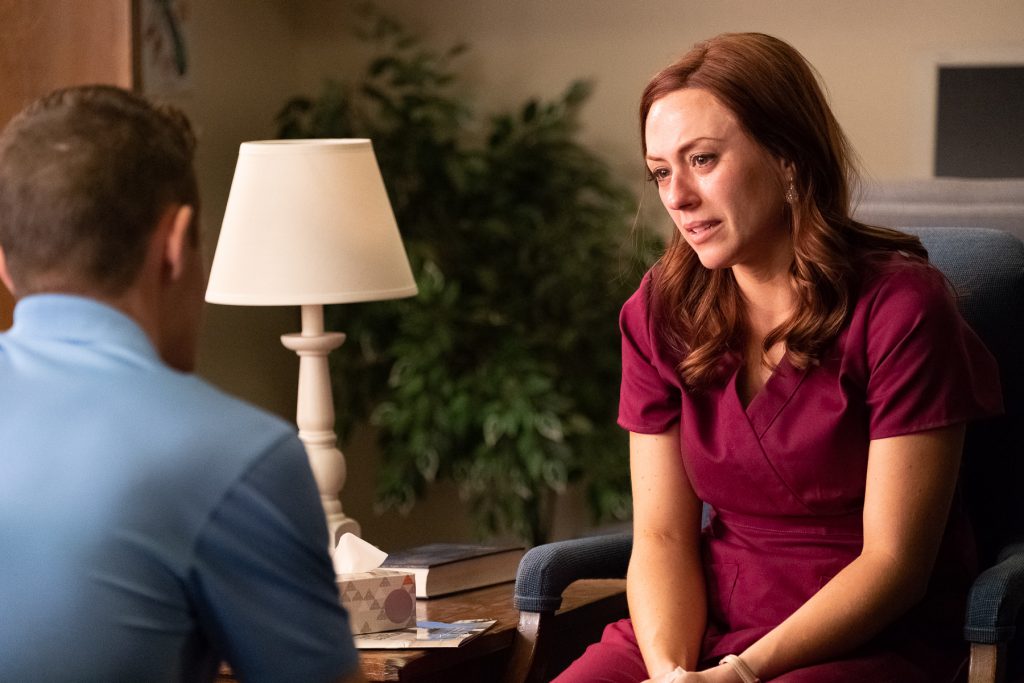 “[Charity] rejoiceth not in iniquity, but rejoiceth in the truth…” (I Corinthians 13:6)

On March 29, 2019, the pro-life film “Unplanned” was released. The film is based on the remarkable true story of Planned-Parenthood-director-turned-pro-life-activist Abby Johnson.

The film raises powerful and important questions, such as: How should Christian families respond if a relative becomes involved in the abortion industry? What is the correct way for the pro-life community to engage abortion-minded women? To engage Planned Parenthood employees? What must believers do to remove the shrouds of shame and secrecy that allow the abortion industry to survive and thrive?

Abortion is based on many lies. The chief lie underlying abortion is the false belief that an unborn baby is somehow not a person, and that it is morally acceptable to take the life of that baby. “Unplanned” exposes that lie and exposes its devastating consequences. It’s not easy to watch, but it is worth watching nonetheless.

New Yorker’s Family Research Foundation is thankful for the release of “Unplanned.” In recent days, our organization has had the privilege of participating in a showing of “Unplanned” at a local movie theater. We pray that the film will be used by the Lord to spur Christians on to effective advocacy and action to defend human life, and to awaken the consciences of our pro-abortion neighbors.