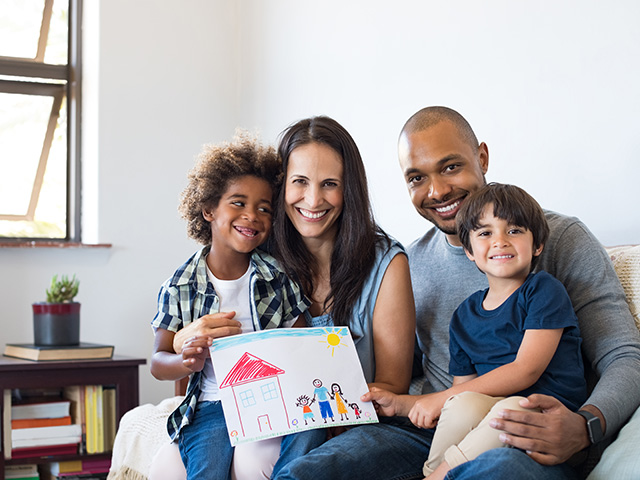 Over the past few years, the Trump administration has made efforts to promote the adoption of children in foster care. A recent WORLD article suggests that its efforts are bearing fruit.

Lynn Johnson, who serves as assistant secretary for the Administration for Children and Families (ACF) at the U.S. Department of Health and Human Services (HHS), has launched an initiative called the All-In Foster Adoption Challenge. The goal of the challenge was to see 125,000 foster kids adopted by October 2020. Johnson has worked with governors’ offices in all 50 states to “emphasize the importance of eliminating barriers to adoption” and encourage them to work with faith-based groups on finding adoptive homes for foster kids.

According to WORLD, “the net result has been compelling: In addition to the number of children in foster care dropping, adoption numbers are rising. Foster care adoptions have consistently totaled 50,000-plus per year, but the last two years saw 63,000 and 66,000 adoptions—the highest numbers since data collection began in 1995.”

New Yorker’s Family Research Foundation is heartened by this news. All children deserve the safety and stability of “forever families” that include a mother and a father. Many of the social problems faced in the U.S. in 2020 are caused or exacerbated by family breakdown. The reversal of the pernicious trends of fatherlessness and divorce should be a top priority for churches and governments alike; the future of our nation depends on it.