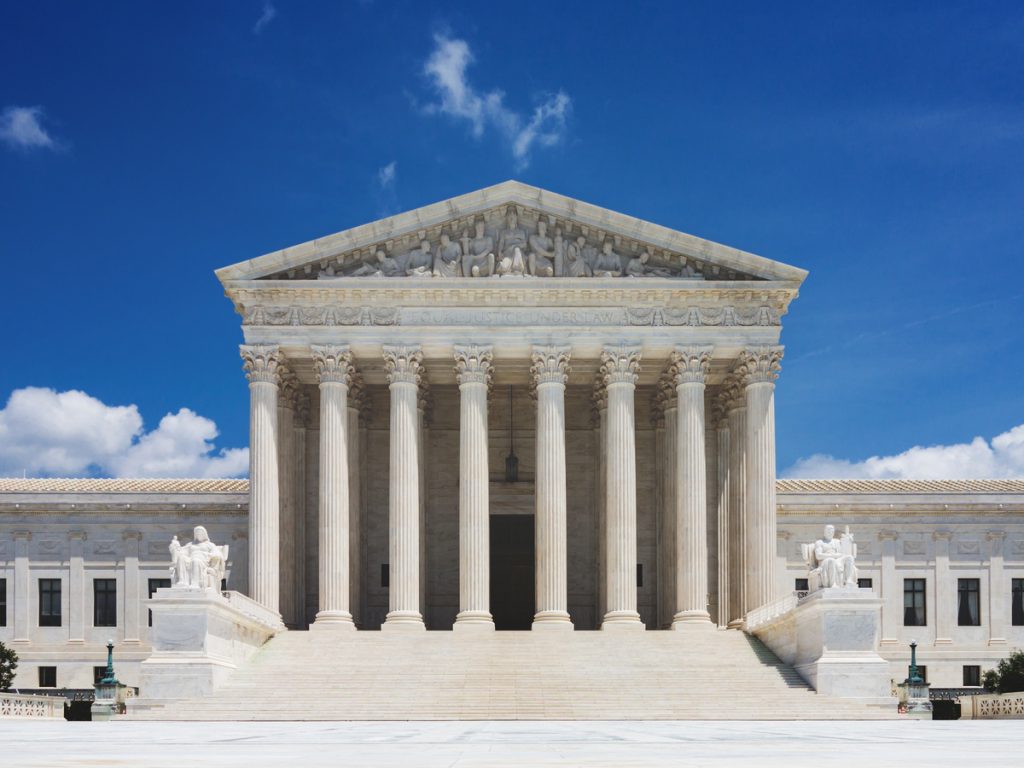 “‘When I use a word,’ Humpty Dumpty said, in rather a scornful tone, ‘it means just what I choose it to mean—neither more nor less.’ ‘The question is,’ said Alice, ‘whether you can make words mean so many different things.’ ‘The question is,’ said Humpty Dumpty, ‘which is to be master—that’s all.’” Lewis Carroll, Through the Looking-Glass, p. 205 (1934).

Last week, the Supreme Court of the United States announced that it would hear three cases relating to the scope of Title VII of the Civil Rights Act of 1964. One of the three cases that the Court has agreed to hear is the case of Altitude Express Inc. v. Zarda, which was filed here in New York.

New Yorker’s Family Research Foundation strongly disagrees with Judge Lynch’s personal views about pro-LGBT federal legislation. However, Judge Lynch is right about one thing: It is glaringly obvious that Title VII does not ban discrimination based upon sexual orientation.

The three upcoming cases are not really about homosexuality and transgenderism. They are about whether the Supreme Court will do its job and interpret the law as it is written, or whether the justices will instead seek to impose their own views and preferences upon the law. Given that Justice Anthony Kennedy (who was notorious for his judicial activism on LGBT issues) is retired and has been replaced by Justice Brett Kavanaugh, there is reason to hope that the Court will do the right thing and dismiss all three cases.