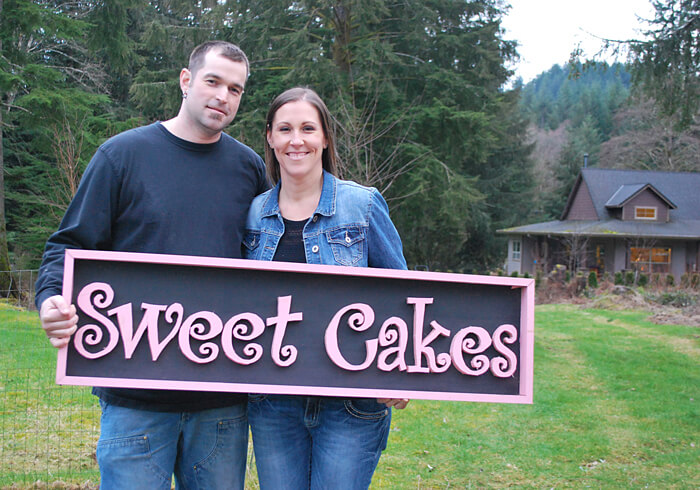 The Supreme Court of the United States has taken a step forward for religious liberty.

Christian New Yorkers may remember Melissa and Aaron Klein, the Christian couple from Oregon that declined to make a wedding cake for a same-sex couple. Following a claim of discrimination, the Kleins closed Sweet Cakes by Melissa (their family-owned bakery) in 2016 and were found liable for damages in the amount of $135,000.

Thankfully, the Supreme Court has reversed the state court decision that upheld the $135,000 fine and has ordered the Court of Appeals of Oregon to reconsider its decision in light of last year’s decision in the Masterpiece Cakeshop case. The Kleins are represented by First Liberty Institute, “a Texas-based organization that focuses on cases involving religious freedom.” According to Kelly Shackelford of FLI, “‘This is a victory for Aaron and Melissa Klein and for religious liberty for all Americans. The Constitution protects speech, popular or not, from condemnation by the government.. [G]overnment hostility toward religious Americans will not be tolerated.’”

For her part, Oregon Attorney General Ellen Rosenblum intends to keep coming after the Kleins. Following the Court’s decision, Attorney General Rosenblum commented, “‘We look forward to returning to the Oregon Court of Appeals, where we will continue to defend the constitutionality of Oregon’s laws that require bakeries and other places of public accommodation to serve all customers regardless of sexual orientation.’” The Attorney General’s remarks are misleading; the Kleins did not refuse to serve anyone. Rather, they declined to promote a message with which they did not agree and declined to participate in an activity that violated their Christian beliefs. In a free country, their right to “opt out” of participation in a same-sex “wedding” should be respected.