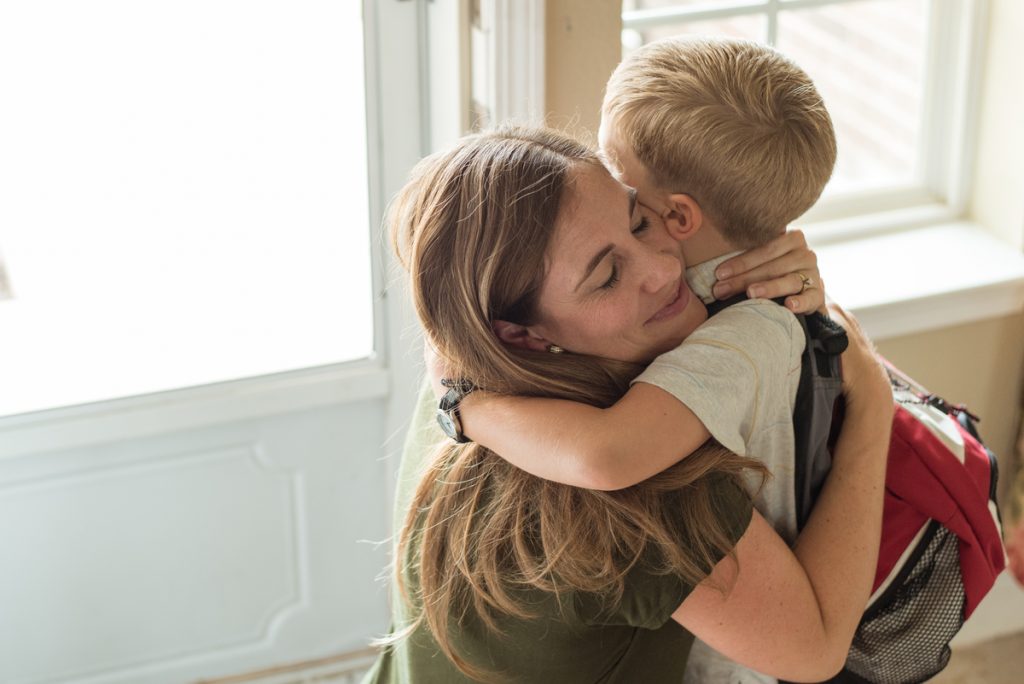 New Yorker’s Family Research Foundation invites our friends and supporters to lift the following prayers to the Lord during the month of September:

Thank you for bringing these requests before the Lord.