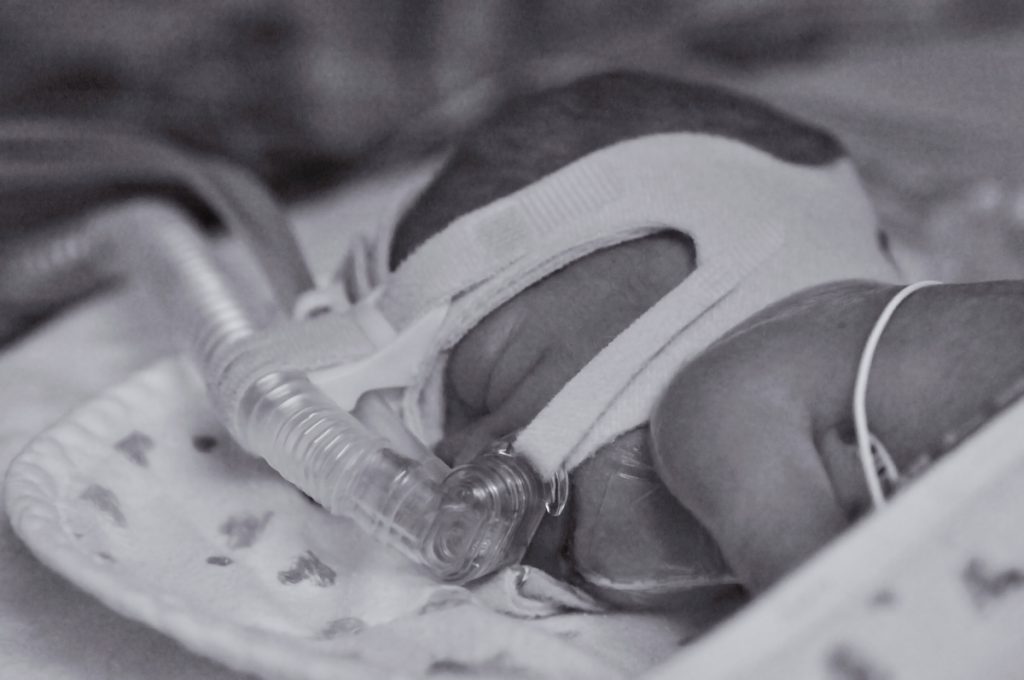 Laws already protect newborn babies and this bill is an unnecessary interference between doctors and their patients. This needless legislation would criminalize doctors and other healthcare providers for a practice that simply does not exist.

Gov. Cooper’s statement is factually and logically defective; it is also morally repugnant. The Governor failed to acknowledge that the federal law protecting born-alive abortion survivors lacks enforcement mechanisms. Gov. Cooper’s second sentence contradicts itself; if the “practice” of refusing to provide care for born-alive abortion survivors (or, worse yet, murdering them outright) really did not exist, no doctors or other healthcare providers would be “criminalized” by the passage of the bill. Furthermore, the Governor’s assertion that requiring medical treatment for newborns interferes with the physician-patient relationship only makes sense if he believes that, in some circumstances, a physician and a patient might otherwise decide to withhold medical care from a born-alive infant.

A born-alive survivors bill has passed the Legislature in Wisconsin as well. Unfortunately, Gov. Tony Evers (D) has said that he will veto it, arguing that the bill is “redundant” and “not a productive use of time.” In Montana, Gov. Steve Bullock (D) is expected to veto the born-alive bill that was passed by his state’s legislature. Thankfully, a born-alive bill is moving forward in Texas, where Gov. Greg Abbott (R) has expressed support.