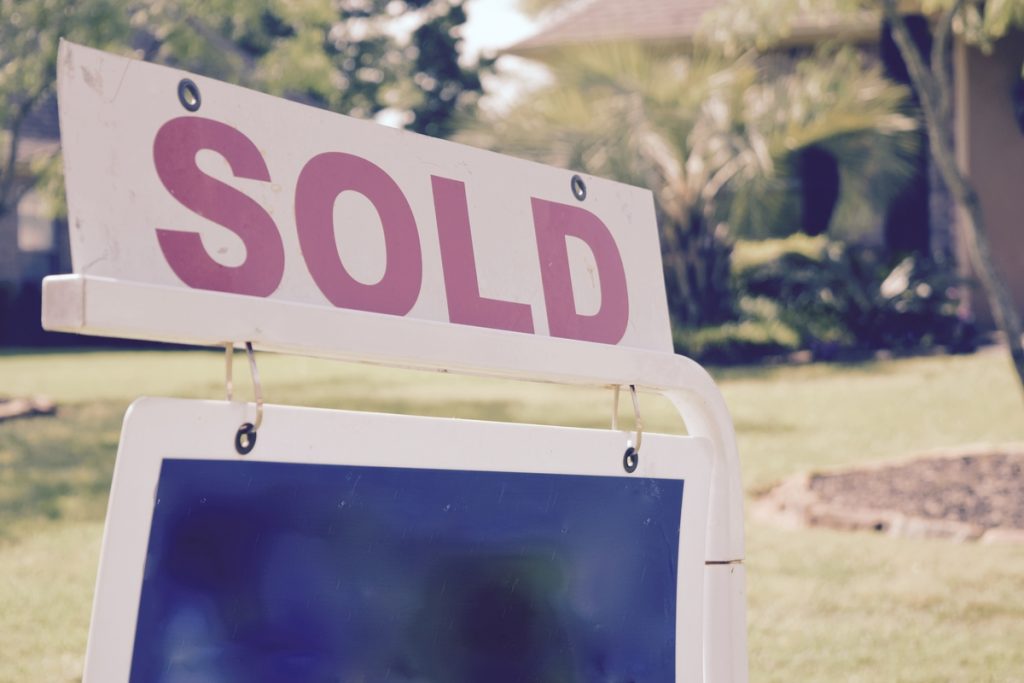 A new policy adopted by the National Association of Realtors (NAR) has created a wave of concern amongst Christians and conservatives.

The NAR, an organization with 1.4 million members, recently barred its members from engaging in hate speech. The NAR’s policy states that realtors “‘must not use harassing speech, hate speech, epithets, or slurs based on race, color, religion, sex, handicap, familial status, national origin, sexual orientation, or gender identity.’” Anyone is allowed to complain to the NAR that a violation has taken place. In the event of a complaint, the organization will hold a hearing to determine whether there is clear and convincing evidence of a violation. Significantly, the policy applies to NAR members both on the job and in their personal lives. A realtor found to have violated the policy may be fined up to $15,000 and may lose his or her NAR membership, with potentially devastating career consequences.

At New Yorkers for Constitutional Freedoms, we do not defend the use of “harassing speech, hate speech, epithets, or slurs.” As The Federalist recently pointed out, however, the NAR’s policy raises a deeply troubling question: What, exactly, do these terms mean? If a realtor refers to a male who identifies as “transgender” as a man, will that remark be treated as “hate speech?” If a Christian realtor posts a comment on Facebook asserting that the Bible calls homosexual behavior a sin, is that “harassing speech?” What if a realtor tweets that Allah is not God?

Because NAR is a private organization and not a government entity, this policy does not violate the First Amendment. That does not mean that it’s a good idea, though. During the battle over same-sex “marriage” in New York, New Yorker’s Family Research Foundation’s Stephen Hayford was asked, in a televised interview on “Capital Tonight,” whether his support for traditional marriage constituted hate speech. That interview took place more than 10 years ago. Over the past decade, the American left has become much more aggressive in its efforts to punish those who dissent from its self-created dogma. Does anyone seriously believe that the NAR policy won’t be used to punish Christians? And how many other professional associations will follow its example by setting similar policies?