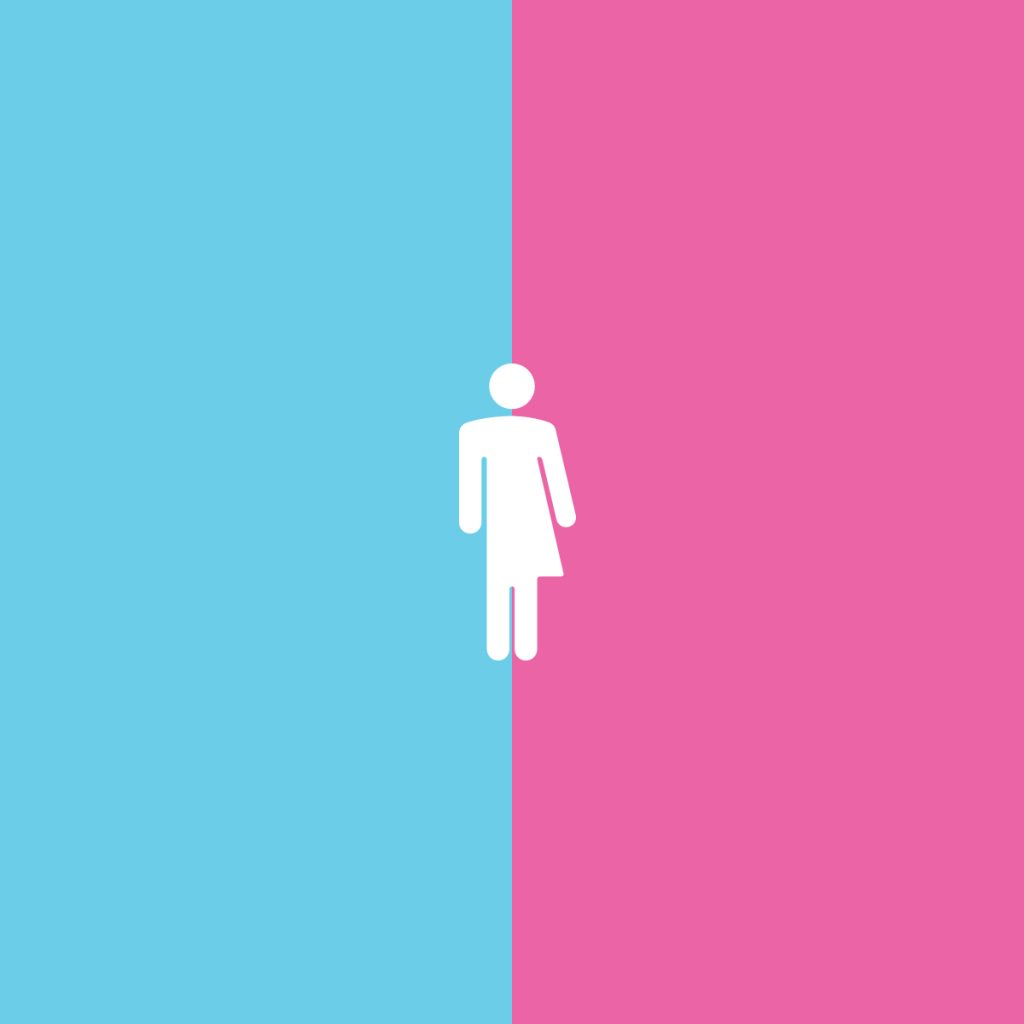 A study published last year in the American Journal of Psychiatry found that people who undergo so-called “gender reassignment” surgery are less likely to need mental health treatment than they were prior to undergoing surgery. It turns out, however, that the study was seriously flawed. On August 1, 2020, a correction was issued. The implications of this correction for people who experience gender dysphoria are far-reaching.

The original study, entitled “Reduction in Mental Health Treatment Utilization Among Transgender Individuals After Gender-Affirming Surgeries: A Total Population Study,” was authored by Richard Bränström, Ph.D. and John E. Pachankis, Ph.D. The authors of the study researched Swedish individuals who had been diagnosed with gender incongruence (or gender dysphoria). They found that increased time since a person’s most recent “sex reassignment” surgery “was associated with reduced mental health treatment.” The authors asserted that their findings “[lent] support to the decision” to offer “sex reassignment” surgery to persons with gender dysphoria who desire such surgery.

According to Ryan Anderson of the Heritage Foundation, the publication of the study led to “a deluge of criticisms and letters to the editor.” In response, the authors conducted additional data analysis to compare the mental health outcomes of people with gender dysphoria who underwent surgery with the mental health outcomes of people with gender dysphoria who did not undergo surgery. What did they find? “The results demonstrated no advantage of surgery in relation to subsequent mood or anxiety disorder-related health care visits or prescriptions or hospitalizations following suicide attempts…” In other words, the authors’ initial conclusion was wrong. Anderson adds that according to the correction, patients who had undergone “sex reassignment” surgeries were actually more likely than other patients to seek treatment for anxiety.

What should Christians learn from this study, and from the ensuing correction? First, don’t believe everything you hear. Second, and more importantly, don’t believe the fiction that the left’s response to gender dysphoria—“gender-affirming” therapy, opposite-sex hormones, and “sex reassignment” surgery—actually helps. Third, don’t be afraid to speak out. If Christians don’t speak out against damaging untruths about gender identity, who will?