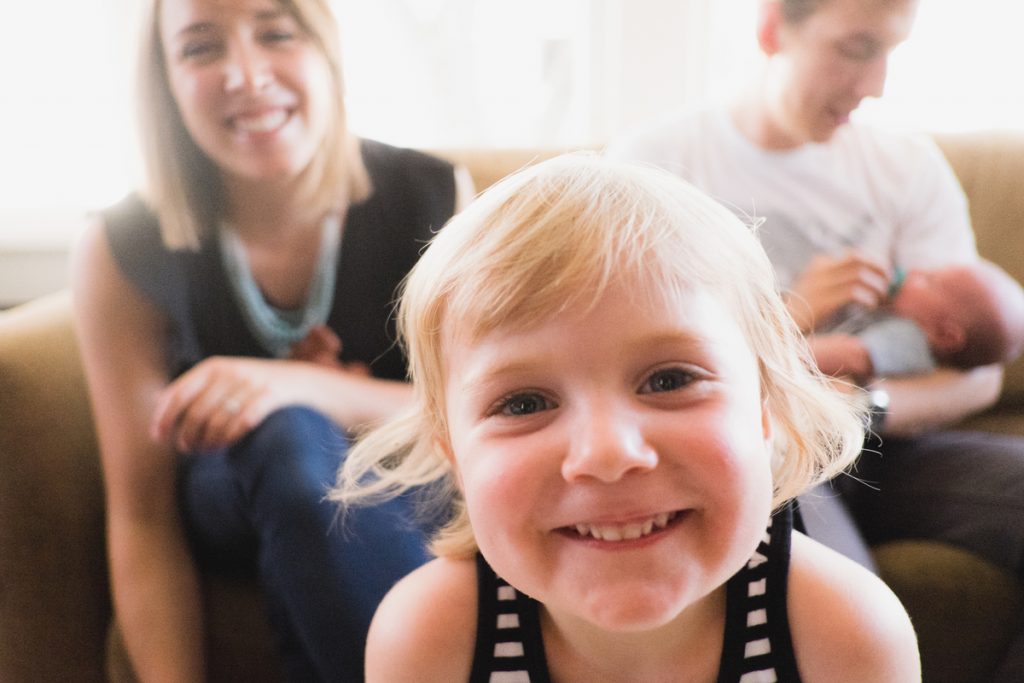 Control of the U.S. Senate has been decided and now we hear that Senate Democrats have scheduled a vote Wednesday on the misnamed Respect for Marriage Act, in hopes of legislatively cementing the mother- and father-loss that the Supreme Court’s Obergefell ruling endorsed seven years ago.

With Obergefell, the Supreme Court made gay marriage the law of the land and mandated that government institutions and processes could make no legal distinctions between adult romantic relationships.

Two married men cannot be treated any differently than a married man and woman. Indeed, from the perspective of adult emotional fulfillment, there may be no distinction.

But from the child’s perspective, these two couplings are polar opposites.

A child who is the product of a married man and woman receives the complementary developmental benefits of a male and female parent, the two adults who are (statistically) the safest, most connected to, and most invested in them, and are granted 100% of their biological identity.

A child raised by married men is deprived of the emotional and developmental benefit conferred exclusively by mothers, is being raised by at least one adult who statistically increases their risk of abuse and neglect, and is deprived at least 50% of their heritage and kinship network. In short, same-sex marriage requires child loss.

Many of us warned that making husbands and wives optional in marriage would result in mothers and fathers becoming optional in parenthood. The past seven years have validated those concerns.

In the name of nondiscrimination, the Supreme Court ruled in 2017 that two married women may be listed as parents on a child’s birth certificate, legally erasing the child’s father on the day of birth.

Alongside biology and adoption, some states have added “intent” as a pathway to parenthood for adults who employ third-party reproduction to assemble sperm, egg, and womb, even if they are unrelated to the child. That’s easier than ever.

“Infertility” has been redefined so that same-sex couples can have their child “trappings” of marriage covered by insurance. Rep. Adam Schiff, D-Calif., proposed legislation that would use tax dollars to subsidize creation of intentionally motherless or fatherless children. Surrogacy tourism is on the rise, and entire industries are devoted to procuring custom-ordered motherless babies.

How will the children of this more equitable definition of marriage fare?

In the years leading up to Obergefell, social scientists miraculously discovered that children of same-sex parents fared “no different” than their peers raised in intact, heterosexual households. It was indeed miraculous, because few researchers dispute that children of divorce and remarriage, children abandoned and subsequently adopted, and children created through third-party reproduction suffer diminished outcomes, even if raised by a mother and father.

And yet somehow these “studies” found children, who could arrive in same-sex households only through one of those three diminished-outcome paths, fared “no different” despite also missing a mother or father. It seems these researchers had to move at “the speed of science” to prove that gay marriage would be good for children.

Unsurprisingly when you employ the gold standard of the scientific method, “no difference” actually meant “significant difference.”

Perhaps the disparity is a result of the same-sex couple’s inability to marry, you argue. There’s data on that as well.

A review of outcomes for children raised by unmarried and married same-sex couples found that “above average child depressive symptoms rises from 50% to 88%; daily fearfulness or crying rises from 5% to 32%; grade point average declines from 3.6% to 3.4%; and child sex abuse by parent rises from zero to 38%.”

Turns out you can’t legislate away the benefit that children receive from being raised by their own mom or dad, even if you call it marriage.

The judicial redefinition of marriage in Obergefell victimized children. The right to marry predictably morphed into a right to parenthood, or rather, the right to deprive a child of his mother or father in the name of nondiscrimination.

Katy Faust is founder and president of Them Before Us, an organization advocating the rights of children. She is the author of “Them Before Us: Why We Need a Global Children’s Rights Movement” (Post Hill Press, 2021). Follow her on Twitter at @Advo_Katy.

This article first appeared on the Daily Signal and is reposted with permission.