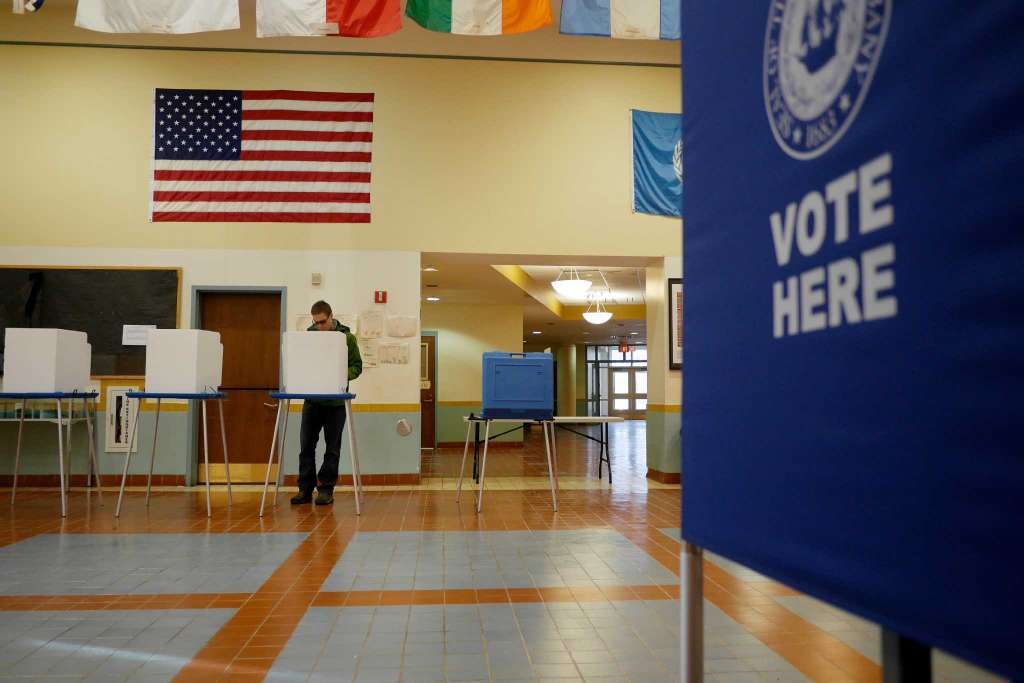 At New Yorker’s Family Research Foundation, our offices have been fielding many questions regarding the three ballot proposals that will appear on the Tuesday, November 7 ballot. Here are some thoughts on each of the proposals. Our hope is that this information will help you to be an informed voter in this year’s General Election.

“Shall there be a convention to revise the Constitution and amend the same?” 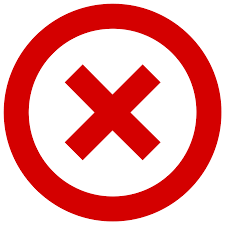 Our opposition is based upon the political realities of the State of New York. Enrolled Democratic voters outnumber enrolled Republican voters statewide, 6.2 million to 2.8 million. Given those figures, liberal delegates to the potential constitutional convention could outnumber conservative delegates and could dominate the convention. A constitutional convention might adopt damaging amendments, such as amendments to expand abortion access during all stages of pregnancy, recognize “rights” to state-funded health care and physician-assisted suicide, force faith-based organizations to provide insurance coverage for abortions, provide taxpayer funding of campaigns, make service in the State Legislature a full-time job, recognize special “transgender” rights, confer state citizenship upon undocumented immigrants, and place new limits upon the rights of law-abiding New Yorkers to bear arms. While it is possible that a constitutional convention could result in other amendments that would improve the Constitution, NYFRF finds it more likely that a convention would result in damaging setbacks for causes that are important to Christians.

NYFRF urges New Yorkers to vote “NO” on Proposal Number One.

An abstract of Proposal Number One is available on the website of the New York State Board of Elections. 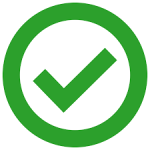 Summary: Proposal Number Two would amend the Constitution of the State of New York to allow judges to reduce or revoke the state pensions of certain public employees who are convicted of felonies that relate to the performance of their existing duties. The amendment would only apply to public officials convicted of crimes committed on or after January 1 of the year following the amendment’s ratification by the voters. However, the amendment would apply to public officials regardless of when they took office.

A state law known as the Public Integrity Reform Act of 2011 (PIRA) allows judges to reduce or revoke the state pensions of certain public employees who are convicted of felonies relating to public corruption. However, the pension forfeiture provisions of PIRA only apply to elected public officials who (a) entered the public employee retirement system on or after November 13, 2011, and (b) were convicted of crimes committed on or after November 13, 2011. A constitutional amendment is needed to reduce or revoke the state pensions of convicted public officials who took office before November 13, 2011.

An abstract of Proposal Number Two and the text of the proposed amendment are available on the website of the New York State Board of Elections.

Authorizing the Use of Forest Preserve Land for Specified Purposes

An abstract of Proposal Number Three and the text of the proposed amendment are available on the website of the New York State Board of Elections.

Election Day will be held on Tuesday, November 7. Please make sure to get out and vote! To find your polling place, please contact your county’s Board of Elections.