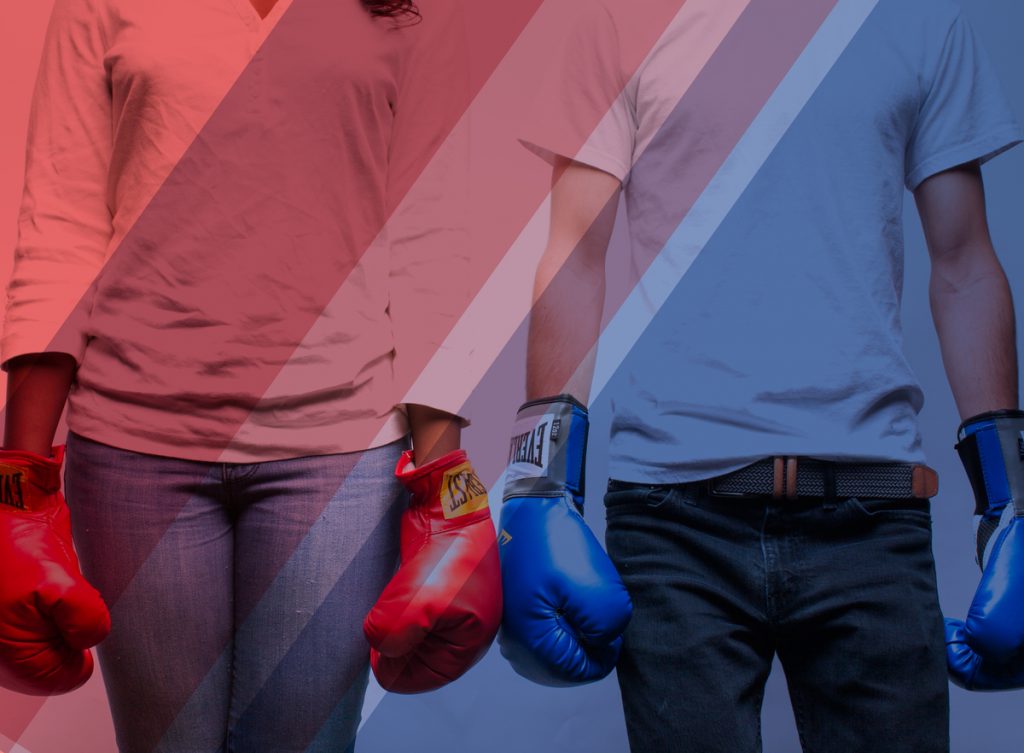 In his speech, Brooks asserted that American culture—and, specifically, American political culture—is suffering from a “crisis of contempt.” He urged his audience to consider Matthew 5:44: “But I say unto you, Love your enemies, bless them that curse you, do good to them that hate you, and pray for them which despitefully use you, and persecute you…”

Brooks contends that the divisiveness of our politics is caused by people treating one another as worthless. He asks: “How do we break the habit of contempt? Even more, how do we turn the contempt people show us into an opportunity to follow the teachings of Jesus, to love our enemies?” Brooks proposed some “homework assignments” to help people love our political adversaries: Asking God to remove contempt from our hearts and give us the strength to love our adversaries, making a commitment to another person that we will reject contempt, asking that other person to hold us accountable, and seeking opportunities to experience contempt so that we may respond with love. In essence, he called upon his listeners to be “missionaries for love in the face of contempt.”

Arthur Brooks’s speech challenges Christian believers to act like Christ, who—while suffering unspeakable torment on the Cross—said, “Father, forgive them; for they know not what they do” (Luke 23:34). Rejecting the politics of contempt isn’t easy. It’s not something we can do in our own strength. But if we do it, the Lord might use our attitudes and actions to draw others to Himself. And in the final analysis, that’s a lot more important than politics.