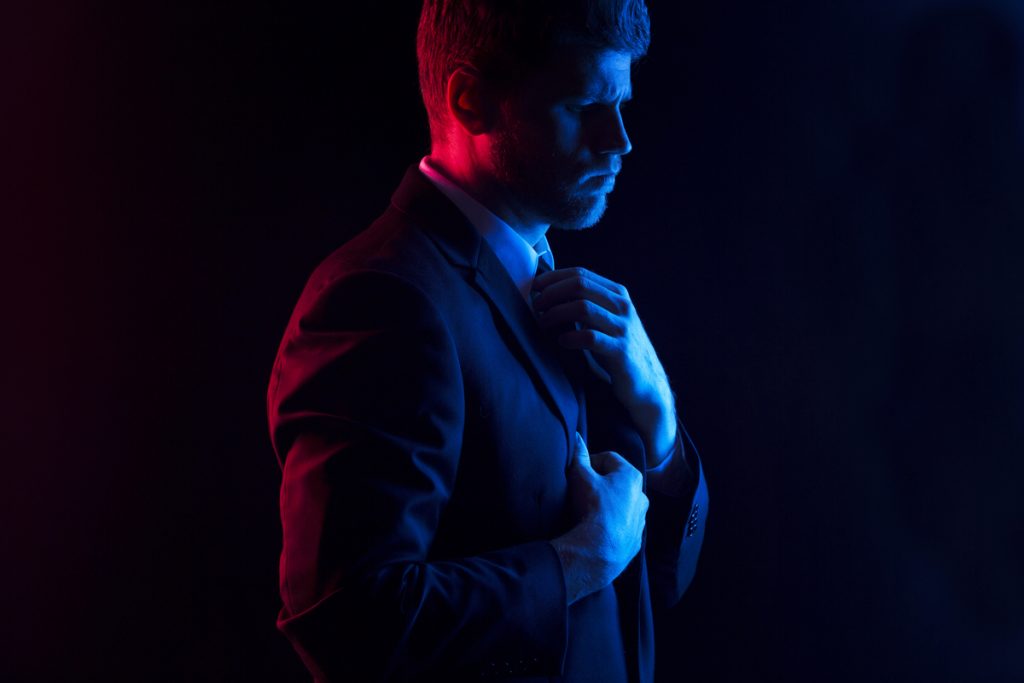 Friends, election season is upon us.

If you’re like many Christian New Yorkers, you wish to vote for elected officials who will stand for the sanctity of human life. However, many politicians simply do not. At this time of year, those politicians may use creative arguments to try to persuade you to vote for them anyway.

You may hear pro-choice candidates say something like this: “I believe abortion is wrong and I don’t want it to happen, but I don’t think we should ban it. I can’t make that decision for someone else.” This argument doesn’t hold water. Would a politician use the same logic to excuse himself for supporting the legality of other destructive acts (domestic violence, human trafficking, etc.)? Not if he wanted to get elected, right? If abortion truly is the taking of an innocent life—and it is—it ought to be illegal. Until the day when we can make it illegal, the pro-life movement must take incremental steps to chip away at abortion availability. To do that, we need elected officials who will steadfastly vote for those incremental steps.

Here’s another line some pro-choice politicians use: “As a Christian, I don’t believe that abortion should be my only priority when it comes to policymaking.” While abortion should not be Christians’ only priority in the realm of policy and government, it should be a top priority. Nationally, 623,471 abortion procedures were reported in 2016. Even though this marks a decrease from the numbers in decades past, it is still a staggering number. Which other laws and policies cause hundreds of thousands of deaths every year in this country?

How about this one? “I want to make abortion unnecessary, so I support contraception access. That’s how I show that I really care about women and children.” This assertion doesn’t make sense, either. First of all, when is abortion ever necessary? Second, 21st-century Americans have access to a wide variety of birth control methods. If contraceptive access means fewer abortions, how come we still have over 600,000 surgical abortions per year? Third, if we really want to reduce the frequency of abortion, we need to make abortion less available. According to the pro-choice Guttmacher Institute, between 2010 and 2016, states passed 288 laws that limited abortion availability. Withholding taxpayer funding for elective abortions, requiring parental involvement in abortions performed on minors, and restricting late-term abortion access are some ways to decrease the incidence of abortion.

The point of all of this rhetoric is to downplay abortion and distract pro-life voters so that they will be more likely to support pro-choice candidates. Don’t fall for it. Vote for life this November.