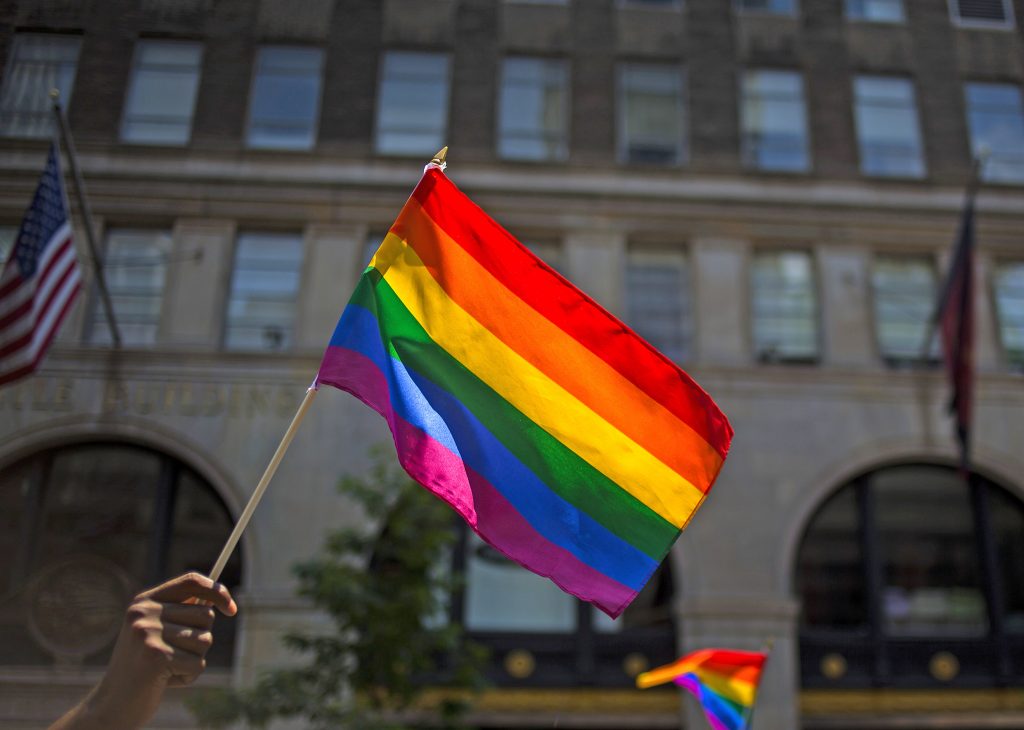 LGBT Pride Month is held each June to commemorate the Stonewall riots. In June of 1969, patrons of the Stonewall Inn—a homosexual bar in the Greenwich Village neighborhood of Manhattan—responded with mob violence to police officers who raided the establishment. Police abuse of homosexually-oriented persons was not uncommon during that era, and the situation escalated until some officers took refuge in the Stonewall Inn to escape from the hundreds of rioters. The Stonewall riots are generally regarded as a pivotal moment in the “gay rights” movement in the United States.

In past decades, it has been fairly easy for non-participants to steer clear of LGBT Pride Month activities. In 2021, however, it is hardly possible to avoid reminders of those activities. On June 1, President Joe Biden proclaimed June 2021 as Lesbian, Gay, Bisexual, Transgender, and Queer Pride Month, calling upon the people of the United States “to recognize the achievements of the LGBTQ+ community, to celebrate the great diversity of the American people, and to wave their flags of pride high.” Also on June 1, a rainbow flag symbolizing LGBT pride was raised at City Hall in Albany to mark the “official kick-off” of LGBT Pride Month. The Daily Signal noted that big corporations take steps to acknowledge LGBT Pride Month and added that there has been “an uptick in brands targeting the marketing of their LGBTQ Pride Month products toward kids” this year; examples of this phenomenon include LGBT-themed Legos, rainbow-themed Disney products, Skittles Pride Packs, and LGBT pride-themed Kellogg’s cereal.

How should Christians respond to the misguided phenomenon that is LGBT Pride Month? New Yorker’s Family Research Foundation recommends two excellent op-eds on this topic: “Pride month calls for a response of joyful truth from Christians,” written by Andrew T. Walker for BaptistPress.com; and “Thinking Biblically About ‘Pride Month’”, written by Joseph Backholm for FRCBlog.com. Based on these helpful resources, we humbly offer the following suggestions: