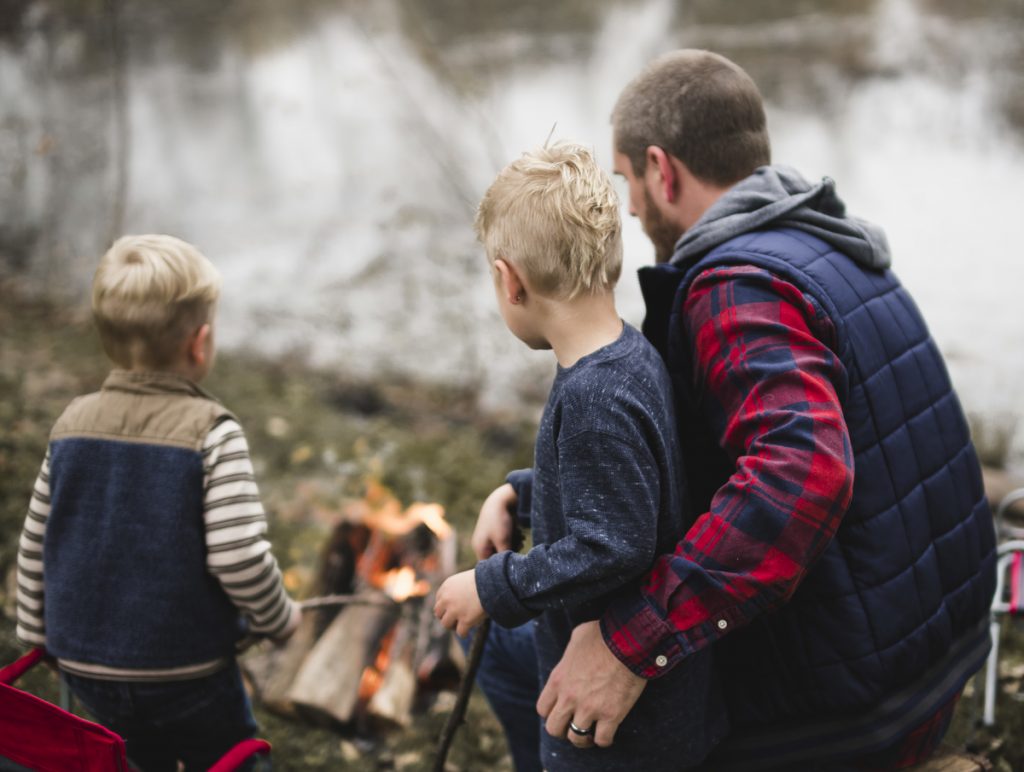 A recent op-ed in the New York Post makes a persuasive case that the United States of America has boy problems and man problems.

Specifically, Richard V. Reeves—the author of Of Boys and Men: Why the Modern Male Is Struggling, Why It Matters, and What to Do about It—lays out facts and figures showing that both boys and men are struggling in various areas of achievement. For example, Reeves states that boys in New York are, on average, one full grade level behind girls in English achievement and are also behind girls in mathematics. According to Reeves, these numbers are part of a national pattern.

The achievement gap between males and females extends through high school and even into college. Reeves states that girls make up two-thirds of the students who graduate in the top 10% of the class in American high schools; also, fewer than four in 10 American college students are male. While the academic achievements of girls and young women are encouraging and praiseworthy, the fact that boys and men are lagging behind them is disconcerting.

Reeves also points out trouble spots for men in the working world. Before the outbreak of the COVID-19 pandemic, nine million American men between 25 and 54 years of age were unemployed. By way of explanation, Reeves asserts that the workplace “has shifted away from brawn jobs to brain jobs and caring jobs,” and that men “have not been able to adjust quickly enough.”

Reeves offers several potential solutions to the challenges he identifies. First, he calls upon schools to become “more male-friendly” and urges that boys be encouraged to start school a year later than girls. Second, Reeves asserts that boys perform better in schools that have high numbers of male teachers; on that basis, he recommends “a national recruitment drive for male teachers.” Third, Reeves states that more men are needed in the health, education, administration and literacy sectors (the “HEAL” occupations), which are a growing part of the American economy.

Reeves concludes his piece by stating, “It’s hardly a secret that many boys and men are struggling. Now, it’s time to do something about it. And it needs to start with our schools.”

At New Yorker’s Family Research Foundation, we agree with Reeves’s assertion that American boys and men are struggling. We also believe that some of his recommendations are worth exploring. However, we disagree with the notion that changing American schools will resolve these struggles. Instead, we believe that the causes of boys’ struggles and the solutions to them are primarily family-based. In December 2019, Pew Research Center released a study showing that 23% of American children were living with single parents. Of the 130 countries and territories included in the study, the U.S. had the highest rate of children living in single-parent homes. In 2020, the U.S. Census Bureau found that American children in single-parent homes were much more likely to live with their mothers (a staggering 15.3 million) than with their fathers (3.3 million). The consequences of fatherlessness are nothing short of catastrophic. To help boys thrive, America needs to rebuild a culture of family formation (getting married before having children) and family preservation (staying married, except in extreme circumstances). Male teachers and “male-friendly” schools can only go so far, and they cannot replace absent fathers.