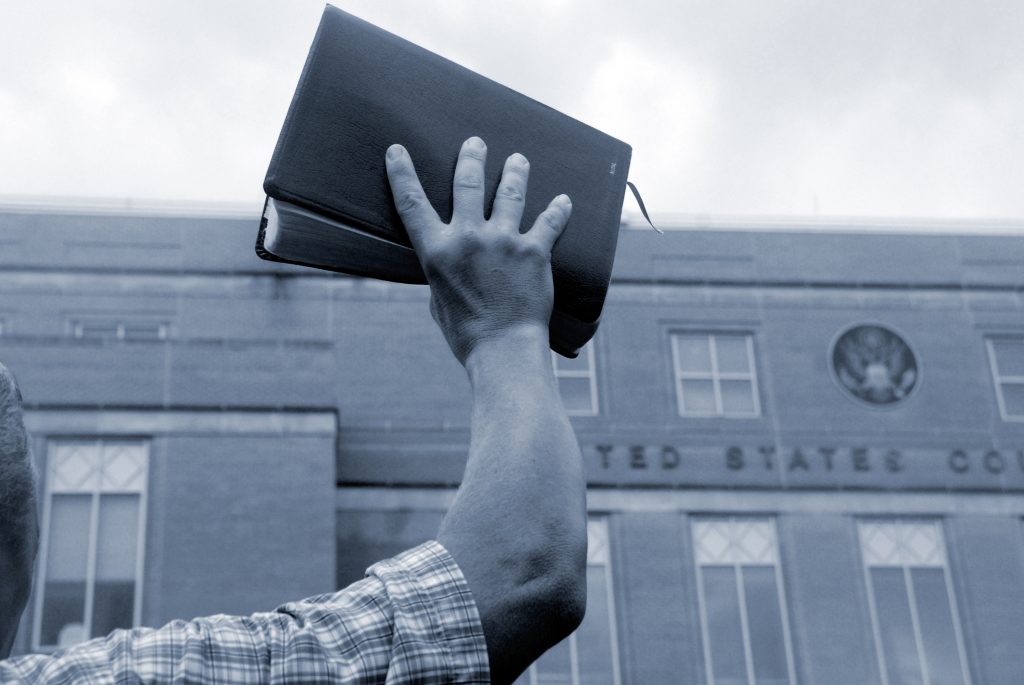 When compared against other states, where do you think the state of New York ranks in terms of respect for religious freedom?

If you guessed that New York ranks dead last, you’d be right.

The Center for Religion, Culture & Democracy has created a website called ReligiousLibertyInTheStates.com. That website ranks each of the 50 states in regard to 29 separate religious liberty protections that can be measured based on a straightforward reading of state law. Those protections include state Religious Freedom Restoration Acts (RFRAs), employer exemptions from contraceptive mandates, and exemptions from child immunization requirements. New York received a 16% overall rating.

New York’s last-place finish is consistent with its deeply flawed public policies. Over the past several years, our state has enacted a series of laws that treat religious freedom as nothing more than a nuisance. In 2019, the Legislature passed the Counselor Coercion Law (which bars Christian counselors from assisting minor clients who seek freedom from unwanted same-sex attraction) and the Boss Law (which bars employers—faith-based or otherwise—from implementing pro-life employee conduct policies). That same year, the Legislature repealed an exemption that had previously allowed parents to exempt their children from school vaccination requirements on religious grounds. During the throes of the COVID-19 pandemic, Christian New Yorkers endured a series of executive actions that trampled upon their freedom to assemble for church services; some of those actions were held unconstitutional in court. And this year, the Legislature struck again, enacting an abortion insurance mandate that affects faith-based charities. Our state’s Division of Human Rights has fined a family-owned Christian business for declining to hold same-sex “marriage” ceremonies under their own roof. More recently, the New York State Office of Children and Family Services (OCFS) tried to shut down a Christian adoption agency for declining to place children in same-sex homes; that effort was only thwarted by the federal courts.

Christians, we have our work cut out for us to help the Empire State climb out of the religious liberty cellar.