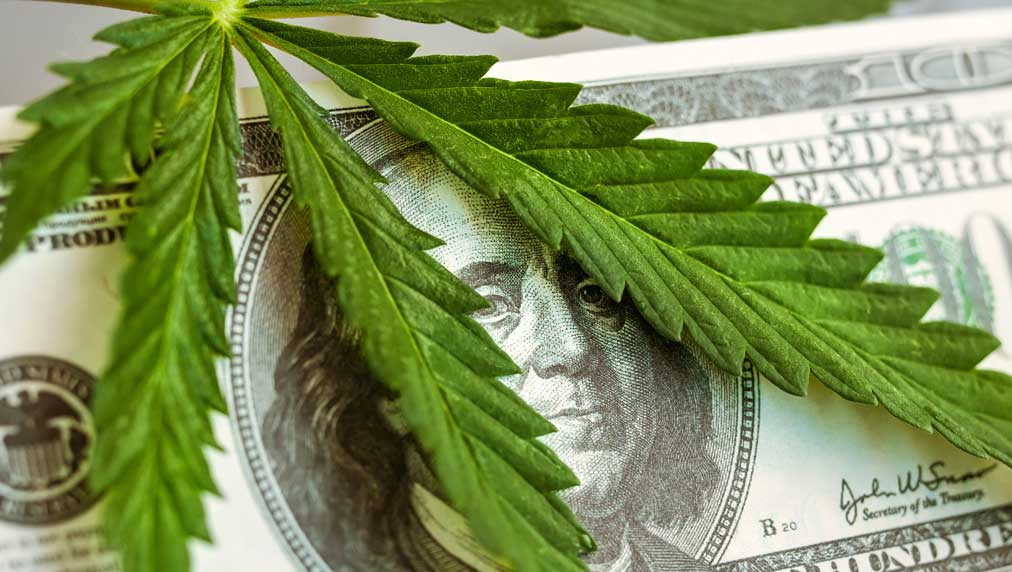 A new study on the impact of marijuana legalization in Colorado conducted by the Centennial Institute found that for every one dollar in tax revenue from marijuana, the state spends $4.50 as a result of the effects of the consequences of legalization.

This study used all available data from the state on hospitalizations, treatment for Cannabis Use Disorder (CUD), impaired driving, black market activity, and other parameters to determine the cost of legalization.Of course, calculating the human cost of addiction is nearly impossible, one can assume the cost estimated for treating CUD is a gross underestimate due to the fact that it is widely believed among health officials that CUD goes largely untreated…yet rates have been increasing significantly in the past decade.

“Studies such as this show that the only people making money off the commercialization of marijuana are those in the industry who profit at the expense of public health and safety,” said Dr. Kevin Sabet, president of Smart Approaches to Marijuana (SAM). “The wealthy men in suits behind Big Marijuana will laugh all the way to the bank while minority communities continue to suffer, black markets continue to thrive, and taxpayers are left to foot the bill.”

“The data collected in this study, as in similar studies before it, continues to show the scope of the cost of commercialization. The effects of legalization are far and wide, and affect just about every resident in the state directly and indirectly,” said Jeff Hunt, Vice President of Public Policy for Colorado Christian University.

“The pot industry doesn’t want this dirty truth to be seen by law makers and the taxpayers, who were promised a windfall in tax revenue,” said Justin Luke Riley, president of the Marijuana Accountability Coalition. “The MAC will continue to shine a light on the industry and urge our lawmakers to reign in Big Pot before it brings more harm on Coloradans.”

Colorado’s cannabis experience offers a warning to those considering legalizing recreational weed in the Empire State.