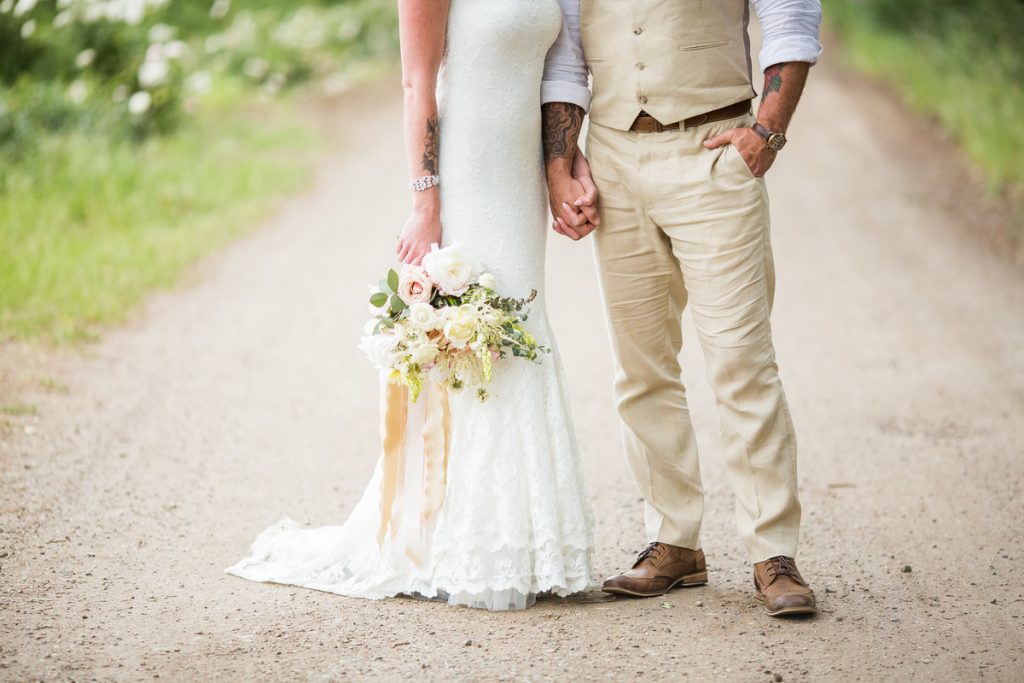 A recent report at WORLD.wng.org indicates that in 2018, the U.S. marriage rate declined to its lowest level in recorded history: 6.5 marriages per every 1,000 Americans. According to a report by the National Center for Health Statistics (NCHS), this figure represented a 6% drop from the 2017 marriage rate. Data on marriage rates has been recorded by the federal government since 1867.

When Sally Curtin, the lead author of the NCHS report, was asked to state the report’s key message, she responded, “The message is that a declining trend in the marriage rate which began in the early 1980s has continued into the 21st century and now the rate is at an all-time low, even lower than in the heart of the Great Depression.”

At New Yorker’s Family Research Foundation (NYFRF), we believe that WORLD is correct in asserting that the causes of the decreasing marriage rate include “declining religious adherence [and] increased cohabitation.” NYFRF believes that this information should be cause for deep concern for churches and for society at large. The family is the most basic building block of society. While many single parents and divorced parents do a heroic job raising their children in difficult circumstances, and while some married couples fail to provide good homes for their children, the best environment for a child is a stable home with a married mother and father. If American society fails to arrest and reverse its marriage decline, the results for future generations will be truly heartbreaking.