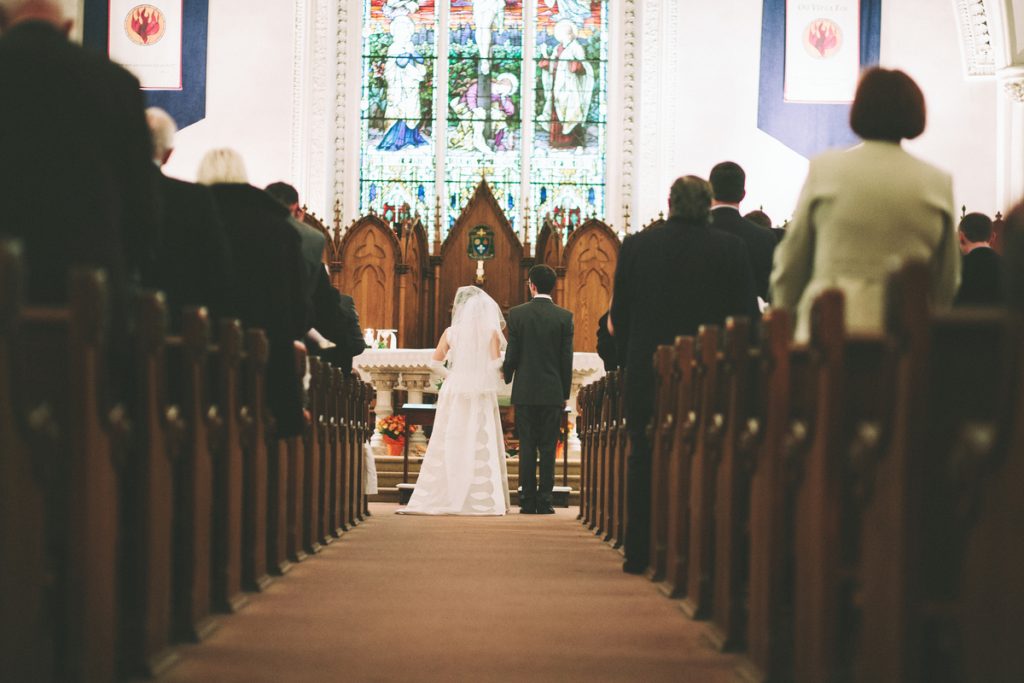 In recent decades, some mainline Protestant denominations in the United States have developed justified reputations for departing from Biblical orthodoxy.

On February 26, 2019, at a General Conference in St. Louis, the UMC voted for a “Traditional Plan” that upholds and strengthens church teachings on marriage and sexuality. According to Fox 2 Now, the “Traditional Plan” provides that UMC clergy and churches must “affirm the church’s stance against gay marriage and non-celibate LGBT clergy by 2021 or face removal from the denomination.” WORLD reported that the UMC voted down an alternative “One Church Plan” that would have dropped the Church’s opposition to same-sex marriage and “left decisions about marriage and ordination up to regional and local churches.” The Conference’s actions were unexpected, as high-level Methodist leaders supported the “One Church Plan.”

According to WORLD, 43% of Conference delegates came from other nations; most of those delegates were African, and “they overwhelmingly upheld a traditional stance on marriage and sexuality.” “‘We Africans are not children in need of Western enlightenment when it comes to the church’s sexual ethics,’ the Rev. Jerry Kulah, dean at a Methodist theology school in Liberia, said… ‘We stand with the global church, not a culturally liberal church elite in the U.S.’” Rev. Kulah added, “‘[The] church in Africa is growing in leaps and bounds because we are committed to biblical Christianity. You cannot be performing Christianity differently in America and Africa and suggest that we are one church.’”

New Yorker’s Family Research Foundation applauds the UMC for taking a principled stand in support of Biblical teachings on marriage and sexuality.