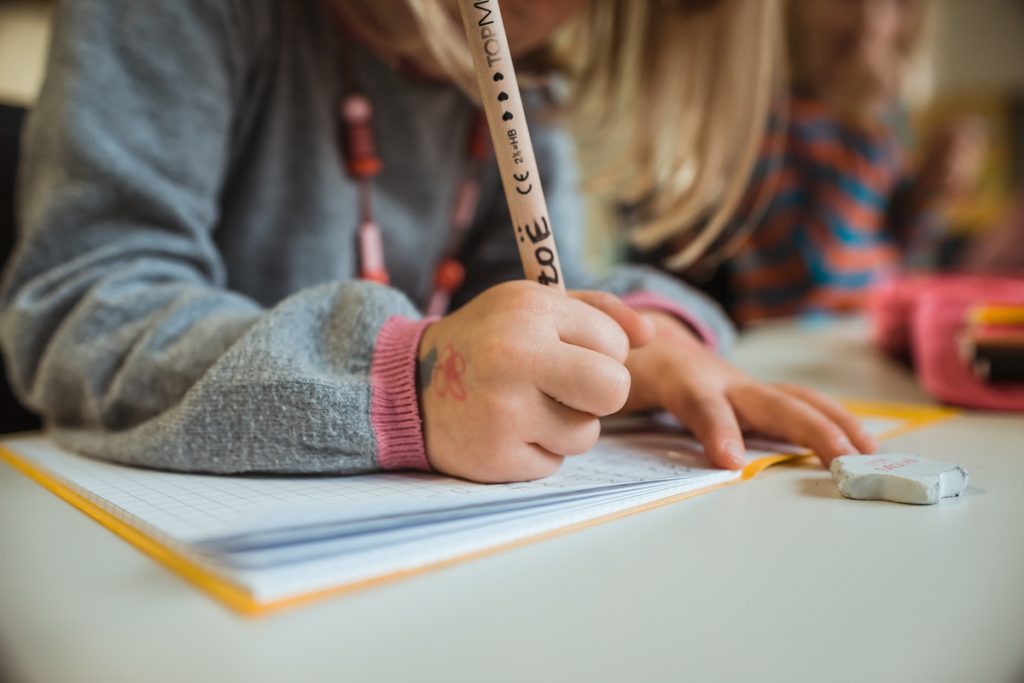 Last month, we announced the Center for Childhood Innocence (CCI), a collaboration between New Yorker’s Family Research Foundation and Feed My Sheep Foundation. Together, we’re striving to protect children from false ideologies and those who would indoctrinate them. Primarily, CCI will be exposing issues related to comprehensive sex education, gender ideology, and similar educational concerns.

On May 1, we released our first campaign. It’s “Mayday for Public Education”. Some would have us abandon public ed, but to do so fails the millions of children who attend public schools in our state. In Jeremiah 29:7 we read, “But seek the welfare of the city where I have sent you into exile, and pray to the Lord on its behalf, for in its welfare you will find your welfare.” While we believe it is entirely appropriate for families to choose a home or faith-based school setting for their children, this may not be a possibility for every family. To that end, we seek to preserve what we can in public education and strengthen what remains in that educational setting. At CCI, we encourage people of faith to consider running for school board and serving as faculty, staff, and administrators in New York’s public school system. It may not be for the faint of heart, but it is one way to serve the Lord and seek the welfare of that place while in spiritual exile.

CCI is most immediately concerned about comprehensive sex ed (CSE) and the accompanying gender ideology that is permeating public education. It’s already heavily impacting many districts across our great state, but now New York legislators are threatening to mandate CSE for all K-12th grade children in public and charter schools with Bills S.2584-A (Brouk) and A.6616 (Nolan). Furthermore, transgender ideology would be mandated with Bills S.369 (Hoylman)/A.840 (Gottfried). There is only one month left in the regular legislative session. That means we only have a month to stop CSE and transgender ideology from being forced upon every school district in the state of New York.

As a part of our “Mayday” campaign, each day during the month of May, CCI will be posting more information about these concerns and opportunities to join the fight against it via NYFRF’s Facebook page. Be informed and engaged by following the page!

If you would like to schedule a speaker to address these topics at your church or in some other group setting, please reach out to via email for more information.