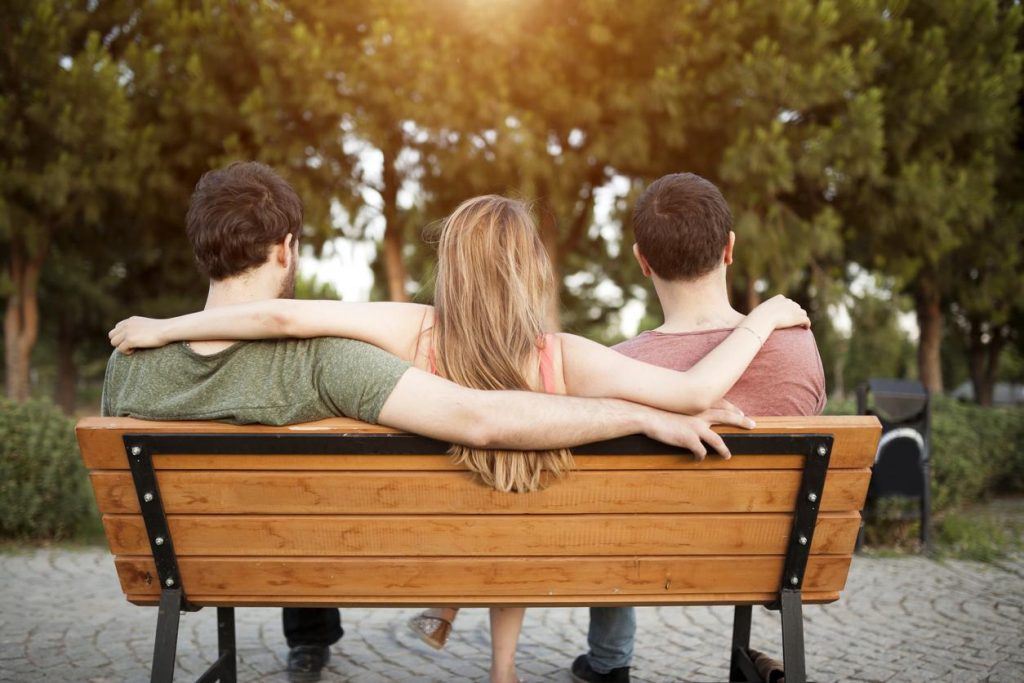 If recent developments in the City of Somerville, Massachusetts are any indication, the answer may be “yes.”

On June 29, 2020, Somerville Mayor Joe Curtatone signed a domestic partnership ordinance providing legal recognition of partnerships that include more than two people. According to Somerville.WickedLocal.com, the ordinance “defines a domestic partnership as an ‘entity formed by people,’ replaces ‘he and she’ with ‘they,’ replaces ‘both’ with ‘all,’ and contains other inclusive language.” WORLD reports that the ordinance gives “polyamorous individuals the same health benefits and hospital visitation rights as married couples” and lets city employees name more than one partner on their respective health insurance policies. The Somerville domestic partnership ordinance is believed to be the first such ordinance in the United States that recognizes polyamorous unions.

In defense of the ordinance, Somerville City Councilor Lance Davis has said: “‘I don’t think it’s the place of the government to tell people what is or is not a family.’” At New Yorker’s Family Research Foundation, we wholeheartedly agree with the Councilor on this point. Marriage and family have already been defined by an authority much, much higher than any human government.