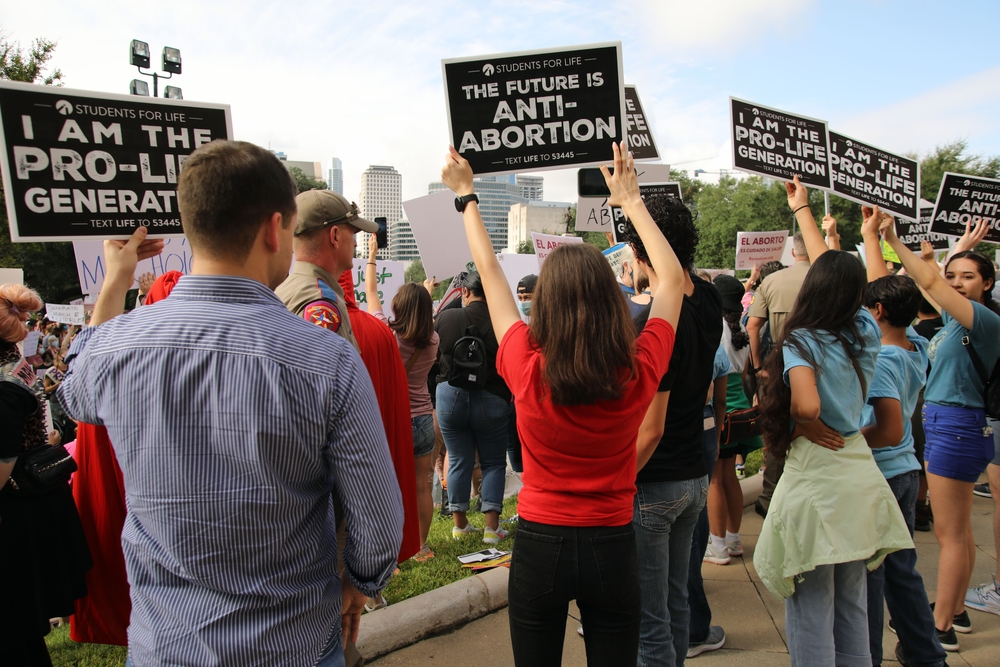 To put it mildly, Election Day 2022 was a setback for the pro-life movement in the United States.

Five states voted on abortion-related ballot measures on Election Day, and the pro-abortion side prevailed in all five. According to Politico, the states of California, Michigan, and Vermont voted to add legal protections for abortion, while voters in Kentucky and Montana rejected pro-life measures. Abortion advocates have been emboldened by these results, and are reportedly strategizing about which other states could be ripe for the passage of pro-abortion ballot measures. Together with the defeat of a pro-life constitutional amendment in Kansas in August, the results of these five ballot measures show that the pro-life movement needs to get stronger—especially amongst young people.

Furthermore, it appears that the abortion issue was a larger-than-expected priority for voters this year. Politico reported that according to one national exit poll, abortion was the biggest priority for 27% of voters, while 31% of voters listed inflation as their biggest priority. Also, “about 60 percent of voters said they were dissatisfied or angry with the Supreme Court’s decision to overturn Roe v. Wade.”

Reacting to the results, Jason J. McGuire, president of New Yorker’s Family Research Foundation, said, “The pro-life community needs to step back and reexamine our strategies before we move ahead, but we will not abandon the unborn child or her mother. Our work has only begun.”