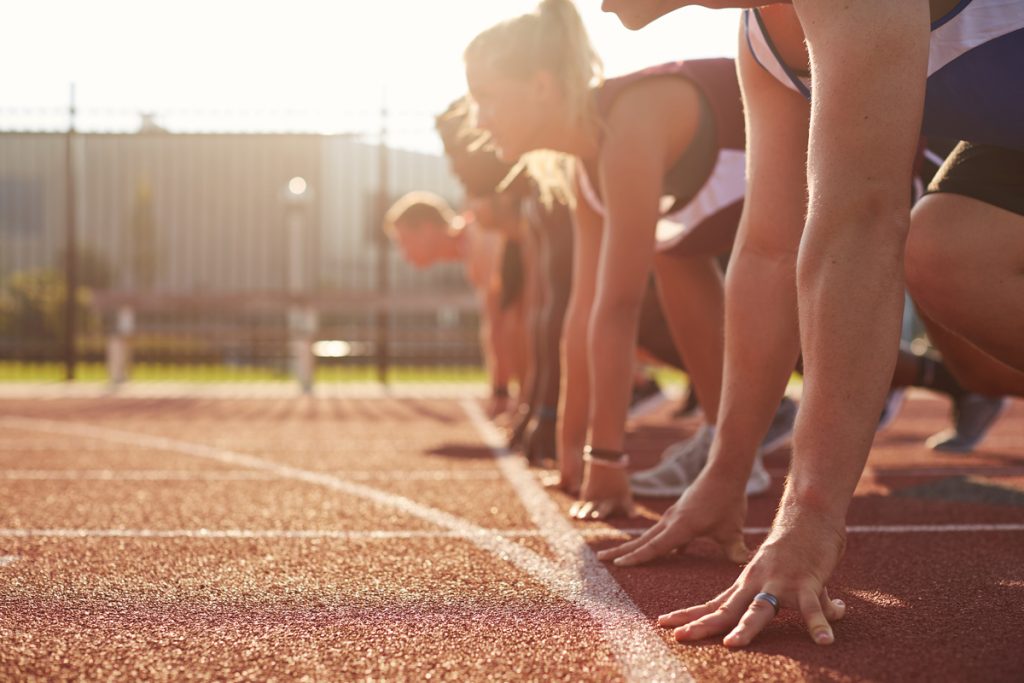 On March 30, 2020, Idaho Gov. Brad Little signed two bills that defend truth and common sense regarding a topic about which the nation has become increasingly confused: Gender.

The Fairness in Women’s Sports Act (House Bill 500) bars biological males from competing in women’s sports and girls’ sports in public schools, colleges and universities. The law is needed to correct an injustice. Pubescent and post-pubescent males have built-in biological advantages over females in size, upper body strength, and speed. Because of those biological advantages, allowing teenaged and adult males that identify as “transgender” to compete against women and girls gives those males an unfair competitive edge. Girls and young women who participate in sports should be able to do so on a level playing field and should not be crowded out of athletic scholarships and other opportunities due to the gender dysphoria of some boys and the gender confusion of our culture. The law does not, however, bar biological females from competing in boys’ and men’s sports.

Gov. Little has been threatened with litigation by the ACLU and pilloried in the mainstream media for signing these bills. This, of course, confirms that he must be doing something right.