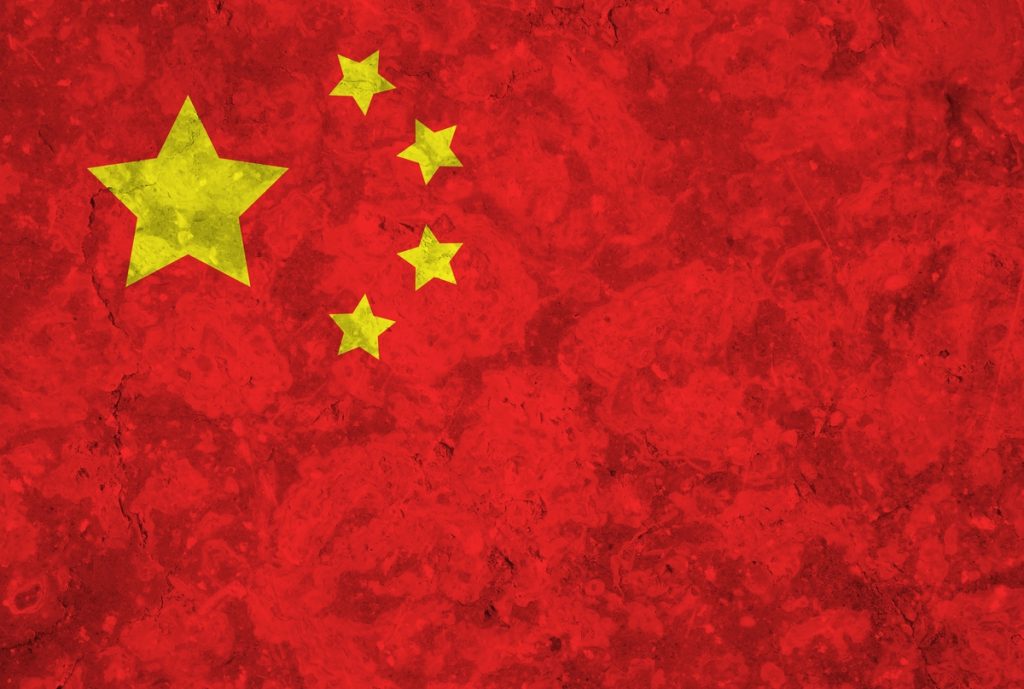 Followers of Jesus Christ believe that every person is made in the image of God. As a bearer of the divine image, every person is of inestimable value and worth. This belief informs Christian involvement in public policy.

Based on a foundation of Christianity, the signers of the Declaration of Independence declared the following: “We hold these truths to be self-evident, that all men are created equal, that they are endowed by their Creator with certain unalienable rights, that among these are life, liberty and the pursuit of happiness.” Sadly, these words no longer represent a shared moral consensus in the United States of America. Many of our neighbors do not acknowledge our Creator, do not believe in the right to life or the right to liberty, hold distorted views of what the “pursuit of happiness” means, and do not believe that absolute truth exists. While the voices of support for abortion, for assisted suicide, and for various other evils reject the first principles that we hold, they generally fail to state what alternative principles—if any—our society should embrace instead.

Many governments around the world also fail to hold the lives and rights of other human beings in high regard. One of those governments is the ruling communist dictatorship in China. That ruling regime has a long and sordid history of disrespect for human life and for religious liberty, including the 1989 Tiananmen Square massacre, the untold numbers of forced abortions committed under the regime’s “one child” policy, the repression of underground Christian churches, the ongoing to attempt to curtail the freedoms of the people of Hong Kong, and the existence of concentration camps that imprison Uyghur Muslims and other oppressed minority groups without cause.

A human rights organization asserts that yet another atrocity can be laid at the feet of the communist regime in China: The use of living human beings for organ harvesting. According to Fox News, a panel created by the International Coalition to End Transplant Abuse in China (ETAC), stated that “‘in China, forced organ harvesting from prisoners of conscience has been practiced for a substantial period of time.’” The panel’s report indicated that in China, “there were ‘extraordinarily short waiting times for organs to be available for transplantation,’ and numerous websites advertised hearts, lungs, and kidneys for sale – suggesting an on-demand industry.” Furthermore, the panel stated that it had received testimony indicating that organs were harvested from living victims.

Fox News also reports that “Salih Hudayar, ambassador to the U.S. for the East Turkistan Government in Exile and a leader in the beleaguered Uighur community, [fears that] ‘the Chinese Communist Party may be harvesting the organs of not just Falun Gong practitioners, but also Uighurs, Tibetan Buddhists, Chinese Christians and other prisoners of conscience.’” Grace Yin, a researcher at the China Organ Harvest Research Center (COHRC), asserts that “‘the root issue still goes back to the Communist Party’s persecution of faith groups and its animosity toward groups that it perceives as threats to its ideological control.’”

Let us pray for the victims of these despicable crimes, and let us also urge our federal government to make human rights—not international trade—the top priority in U.S.-China relations.