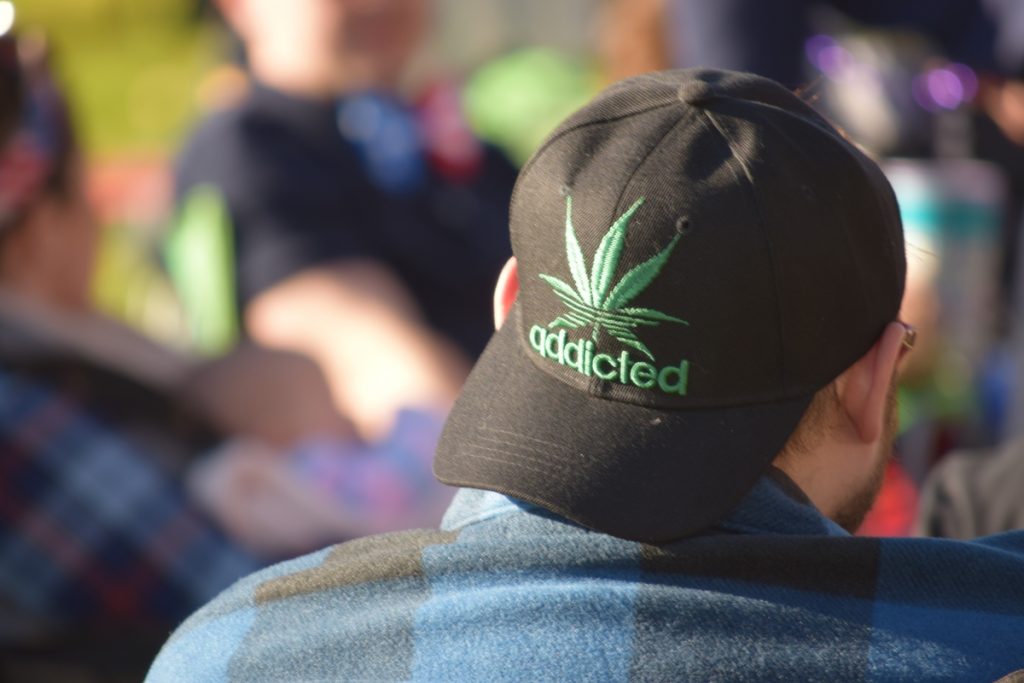 State-sanctioned marijuana shops are contributing to the rise in lung illnesses and deaths at a higher rate than previously believed.

Proponents of the marijuana industry have dismissed the “pot vaping crisis,” with its deaths and lung injuries, as an aberration of the illicit market. Legal pot, they say, is regulated and thus not to blame for the recent spate of problems. Victims and families who came forward to warn about purchases made at state-licensed shops were lambasted by legalization advocates. When the Centers for Disease Control and Prevention advised against using all marijuana vaping products, industry insiders questioned their motives and called the warnings conspiracy theories.

Now the CDC has data to prove it. According to the agency’s newly released report, state-sanctioned marijuana shops are contributing to the rise in lung illnesses and deaths at a higher rate than previously believed. Moreover, the growth in contraband coming from states that have legalized marijuana has made it nearly impossible for the CDC to keep track of actual data in real time.

The constant stream of promotion from the pot industry continues to drive up the rate of marijuana use nationwide. According to recent surveys, marijuana use among young people in legal states has increased 8% in the past year and is 50% higher than use in nonlegal states. Other research recently published by professors at New York University and Columbia found marijuana addiction among adolescents was 25% higher in legal states. And marijuana vaping among high-school students has more than doubled since 2017.

Refuting the marijuana industry’s pronouncements over the past year, the CDC report details a clear causal connection between “legal” marijuana and a continuing public-health crisis. According to the report, 131 of 809 patients who confirmed to researchers where they purchased their products admitted to using commercial sources only, which the CDC defines as “recreational dispensaries, medical dispensaries, or both; vape or smoke shops; stores; and pop-up shops.”

And although the CDC can trace this vaping crisis back to state-sanctioned pot shops and dispensaries in 131 cases, in reality the number is potentially much higher. The report states that 627 patients bought tainted vape products only from informal sources, defined as “friends, family, in-person or online dealers, or other sources.”

But how informal are these sources? Despite promises to the contrary by legal-marijuana advocates, the rise of corporate marijuana at the state level has not ended—or even significantly shrunk—the illicit market. A thriving underground market has sprung up across the country at every level of the newly “legal” supply chain. Whether it’s front-of-store “budtenders” or growers with excess product, marijuana is making its way across state lines, violating the law of the U.S. and many states.

Marijuana advocates have ignored the blurring of the line between licit and illicit markets, which has had deadly ramifications to public health. What they’ve spent the last year decrying as an illicit source—a dealer on the street or purchase from friends and family—often originates at a marijuana shop that is legal under the laws of its state.

Activists blame federal law for the vaping crisis, say it’s necessary to legalize marijuana completely, and insist that commercially sold marijuana has caused not one lung injury. It turns out to have caused at least 131.

Mr. Sabet is president of Smart Approaches to Marijuana and a former senior policy adviser for the Obama administration.