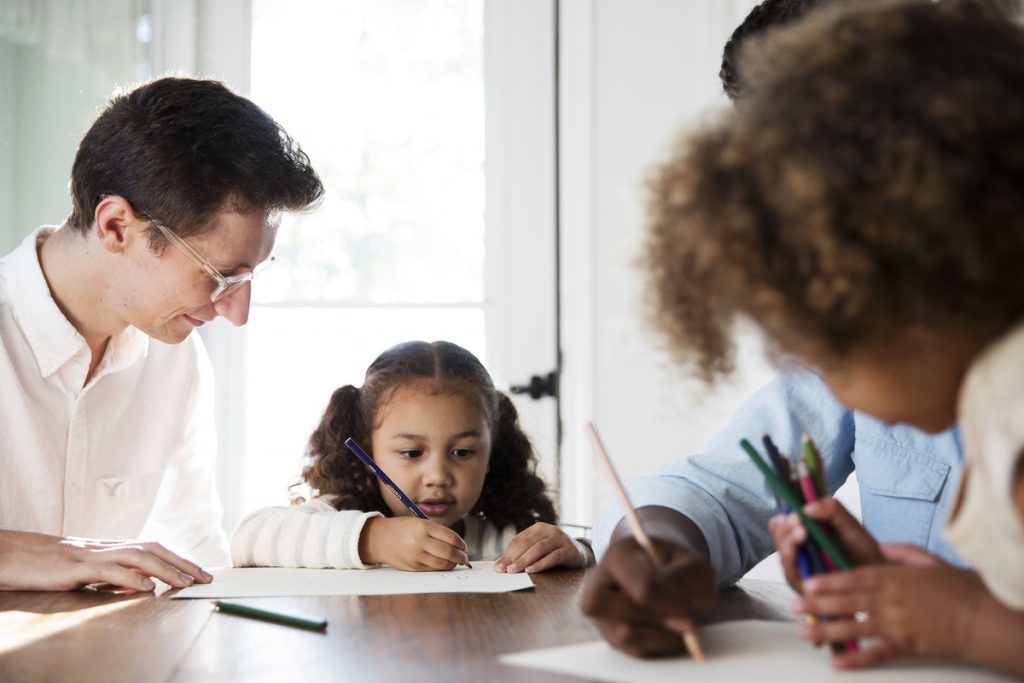 Elizabeth Bartholet, a professor at Harvard Law School, has penned an article in the Arizona Law Review entitled “Homeschooling: Parent Rights Absolutism vs. Child Rights to Protection and Education.” In that article, Bartholet paints an unflattering picture of homeschooling families. According to Bartholet, “a majority of such families (by some estimates, up to 90 percent) are driven by conservative Christian beliefs, and seek to remove their children from mainstream culture. Bartholet notes that some of these parents are ‘extreme religious ideologues’ who question science and promote female subservience and white supremacy.” Of course, no numbers are offered in support of the claims about extremism, female subservience and white supremacy.

Bartholet also portrays homeschool advocates as “‘overwhelmingly powerful.’” She would have readers believe that there is “‘really no organized political opposition, so they basically get their way.’” Homeschool advocates in New York, who perpetually swim against a tide of progressivism that is supported by well-funded public education interests, will likely be floored by this portrayal.

Most troubling of all is Bartholet’s notion that public schools keep children safe by exposing abusive parents to scrutiny. In Bartholet’s view, children should attend school in part because teachers may notice and take action if they are being abused. Ultimately, it isn’t just homeschooling that Bartholet distrusts; it’s the entire concept of parenting.

Unsurprisingly, Bartholet’s strongly negative stereotypes about homeschooling families have led her to be highly skeptical of the practice. The article recommends a “presumptive ban” on homeschooling in which parents who wish to homeschool would be required by the government to prove that their decision was justified. Thankfully, Michael Farris, the president, CEO, and general counsel of Alliance Defending Freedom and the founder of the Home School Legal Defense Association, has written a piece denouncing Bartholet’s article and calling upon her to inform herself more fully about the homeschooling community. Farris writes:

[Bartholet] argues that a chief evil at hand arises from the fact that as many as 90 percent of homeschooled children live with conservative Christian parents ‘who seek to remove their children from mainstream culture.’ Such people are ‘extreme religious ideologues’ who ‘question science and promote female subservience, and white supremacy.’

Any form of bigotry coming from one of its professors should cause Harvard trustees to be concerned. Religious bigotry may be fashionable in some circles, but Harvard expresses commitments to the contrary.

Mr. Farris is correct. Professor Bartholet is broadcasting her bias against families of faith and engaging in religious bigotry.