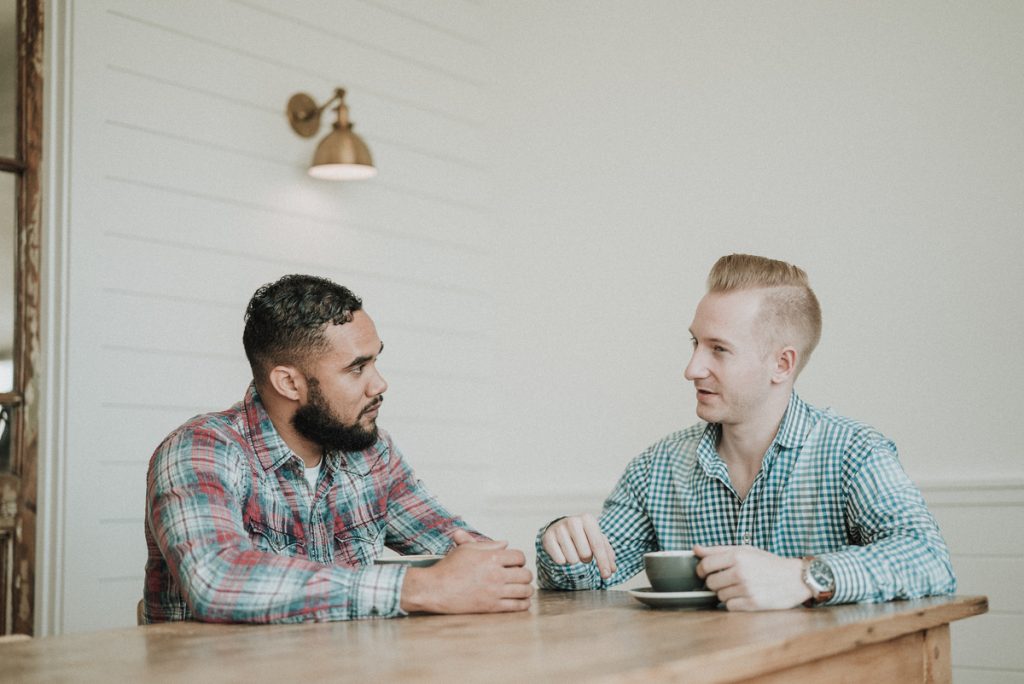 Greear asserts that “Christians go wrong when they think that ‘God doesn’t care about our sexuality.’ In fact, the Scripture contains many passages relating to sexual sin and sexual integrity. Greer added that “The gospel message is not ‘Let the gay become straight’ but ‘Let the dead—and that’s all of us—become alive.’”

Greear went on to assert that Christians err by perceiving “‘same-sex behavior is a fundamentally different type of sin’” than other sins. He pointed out that Romans 1 lists same-sex behavior as “‘one corruption among many. We may not think of deceit, boasting, greed, or a rebellious attitude toward parents as equally depraved as same-sex behavior. But if you look at Paul’s list, they are.’”

Third, Greear pointed out that Christians err in believing that it is somehow more difficult for persons with same-sex attraction to come to a saving faith in Jesus Christ. Greer said, “‘I know that [being] heterosexual doesn’t send you to heaven. What sends you to hell is refusing to allow Jesus to be the Lord and center of your life, regardless of how that manifests.’”