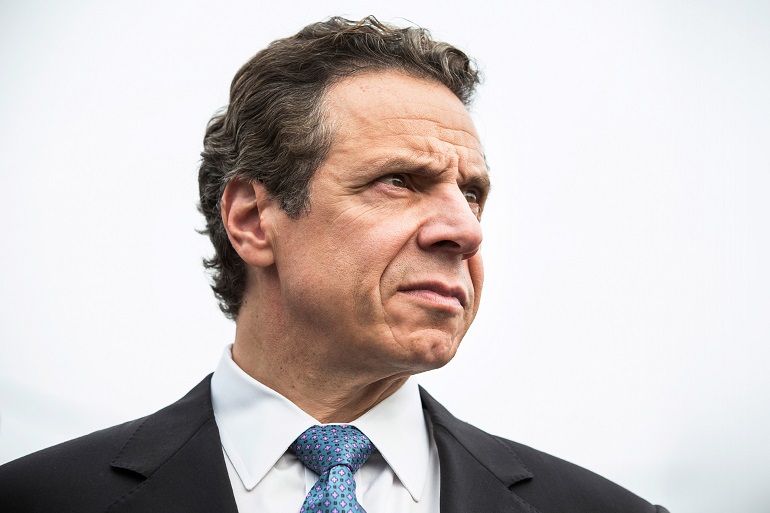 On June 23, Gov. Andrew Cuomo—not known for his humility—published an op-ed taking credit for the raft of liberal laws that passed in the 2019 legislative session.

In the Governor’s mind, only persons with “extreme” perspectives could reasonably disagree with the actions taken by him and by the State Legislature this year. For example, the Governor does not see the Reproductive Health Act as extreme; rather, he asserts that “ultra-conservatives’ drive to overturn Roe vs. Wade and 30 years of case law is [an] extreme position.”

The Governor’s rhetoric is nothing new. For years, he has tried to drive a wedge between so-called “moderate Republicans” and “extreme conservatives.” “Moderate Republicans” are positioned as reasonable people who go along with the Governor’s agenda, while “extreme conservatives” are those with conservative principles who resist his efforts. This ploy by Gov. Cuomo dismisses and demonizes principled disagreement as extremism. If he can successfully position those who disagree with his agenda as extremists, he can dismiss differing views out of hand and will not have to make a strong argument for his position. The Governor’s rhetoric is also designed to pressure Republicans to go along with his agenda so that they can fit into the category of “moderate Republicans” and be deemed acceptable in his eyes.

It appears that Gov. Cuomo has competing goals. On the one hand, he wants to retain the support of an increasingly left-wing Democratic Party by passing unabashedly leftist laws. On the other, he wants to continue to be regarded as a sensible, middle-of-the-road politician. These two goals are mutually exclusive. By allowing himself to be co-opted by the far left, Gov. Cuomo has—in most areas of public policy—become indistinguishable from the far left. In so doing, he has lost any credibility he may once have enjoyed as a centrist voice.

Gov. Cuomo can call conservative New Yorkers “extreme” until he is blue in the face. However, a look at the Governor’s actions this year leads to the inescapable conclusion that he has become an extremist.