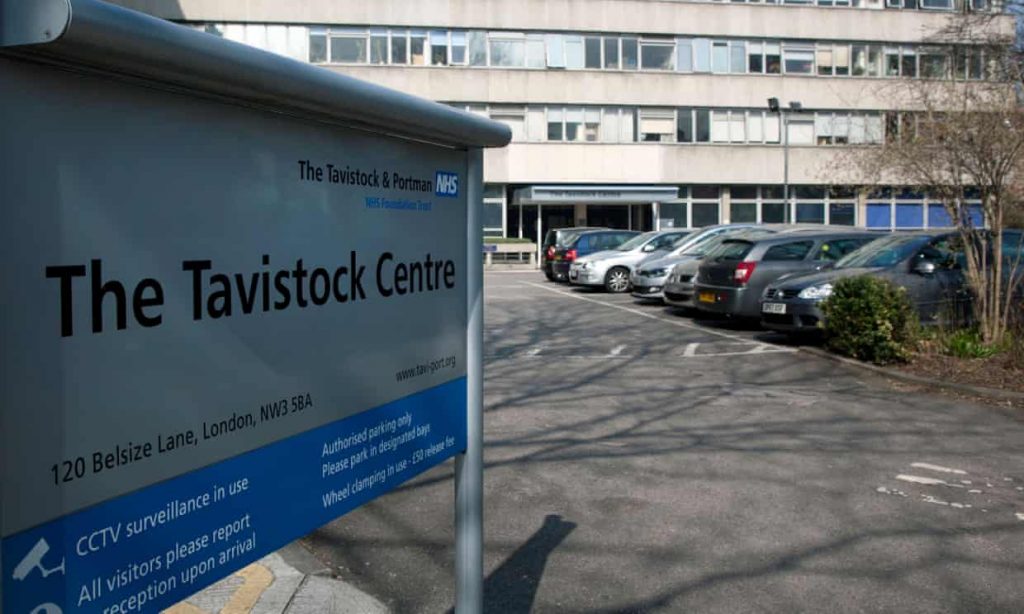 The “transgender” movement has done a great deal of harm by perpetuating the delusion that gender identity is separate from sex, along with the related delusion that a person’s sex can be changed through hormones and surgery. It is truly grievous that some adults elect to make irreversible changes to their bodies in an effort to become a member of the opposite sex. In recent years, however, the transgender movement has made inroads amongst young people experiencing gender dysphoria. In some instances, minors are now being offered hormones and surgery to deal with their gender confusion. This is an outrage, and it is child abuse.

Some brave individuals are pushing back against the “transgender” movement in an unlikely place: Great Britain. According to WORLD, “Britain’s only gender transition facility is facing increasing criticism that it is fast-tracking children into sex change procedures.” A report indicates that five employees of the Tavistock Center “resigned because they believed the facility was mutilating young children.” Some former staff stated that they were “pressured to refer children for hormone blockers or irreversible cross-sex hormones quickly, even if they believed the treatment was not in the children’s best interest.”

In his own review of the study, Oxford University associate professor Michael Biggs found that Tavistock saw a significant increase of reports of self-harm among patients who had undergone a year of treatment. He also found parents reported “a significant increase in behavioral and emotional problems” and that there was no positive results from treatment on “the experience of gender dysphoria.” He said Tavistock failed to open the results of the study to scientists, instead claiming the research reflected positively on its methodology.

“Carl Heneghan, the director of the Centre of Evidence-based Medicine at the University of Oxford,” describes “the off-label use of drugs to treat gender dysphoria at Tavistock [as] an ‘unregulated live experiment on children’” that is “‘supported by low-quality evidence, or in many cases no evidence at all.’”

At New Yorker’s Family Research Foundation, we invite our friends and supporters to pray for the closure of this facility and all others like it.