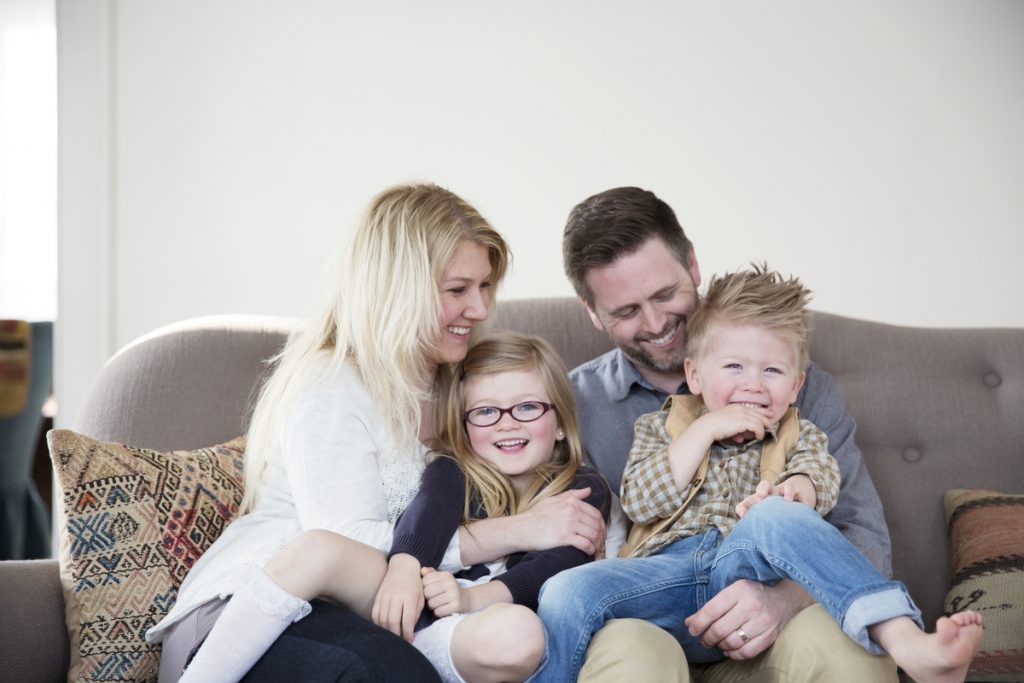 A recent WORLD article focuses on one of the key drivers of America’s many social problems: The failure of parents to provide children with homes that feature a married mother and father.

Over the past several decades, there has been an explosion in unwed parenting in the United States. As of 2015, 41% of American children were born to unmarried mothers. In 1960, that figure was a mere 5%. WORLD points to “the sexual revolution and Lyndon B. Johnson’s War on Poverty” as major factors in this cultural shift.

What do these immigrant groups have that the urban poor do not have? Engaged fathers in intact families that stress education, no sense of entitlement from the state, and a belief that achievement is possible. They didn’t grow up in the culture created by the sexual revolution and the welfare state, a culture that considers fathers unimportant in the lives of children and that treats lifelong welfare dependency as normal.

Lamer then asks, “How can we begin a successful sexual counter-revolution (absent a spiritual revival along the lines of the Great Awakening)? How can we untangle a welfare state that so many have come to depend upon so heavily? Those are daunting questions, but they are where any discussion about solutions must take place.”