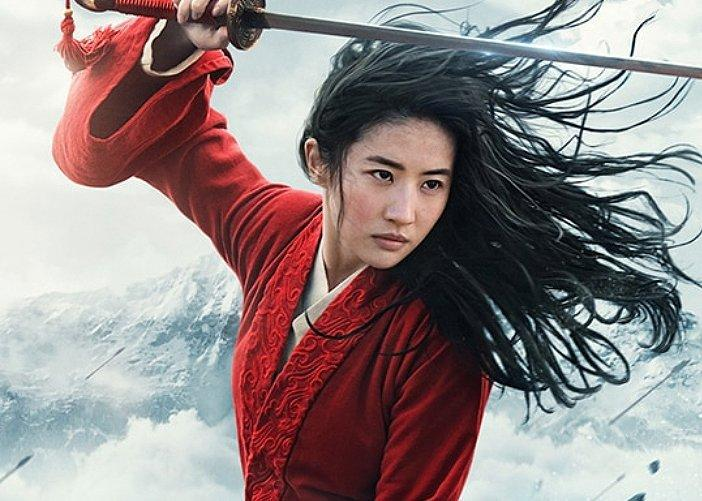 In 1979, the United States entered into a trade agreement with China and established diplomatic relations with its communist regime. Since that time, China has become a major U.S. trade partner. In an ideal world, our multi-decade trade relationship with China would allow American values of liberty and human rights to influence that authoritarian society. In recent years, however, communist China has been influencing us.

Disney’s recently-released live-action version of Mulan is just one of many recent instances in which American companies have shamelessly buddied up to China’s communist overlords. A portion of the movie was filmed in northwestern China, not far from the detention camps where the Chinese government is imprisoning Uyghur Muslims. Multiple media outlets have reported that Mulan’s ending credits thanked local government officials in the region for their cooperation with the filmmakers. According to WORLD, Disney thanked “a local branch of the regional Xinjiang public security bureau, which is directly involved in operating the [detention] camps. The entity is so clearly involved in human rights violations that the U.S. government issued Global Magnitsky sanctions against it, the hardest hitting sanctions that target human rights abusers. Disney also thanked local [Chinese] propaganda departments…”

Why would an American entertainment conglomerate want to make a movie in a communist country? And why would that conglomerate bend over backwards to thank that country’s functionaries for their help? We’re not sure, but we are sure of this: Disney cares much, much more about its profits than it does about standing for American principles. And unless freedom-loving Americans make it financially uncomfortable for Disney (and many other companies) to cozy up to communists, we can expect this type of behavior to continue.