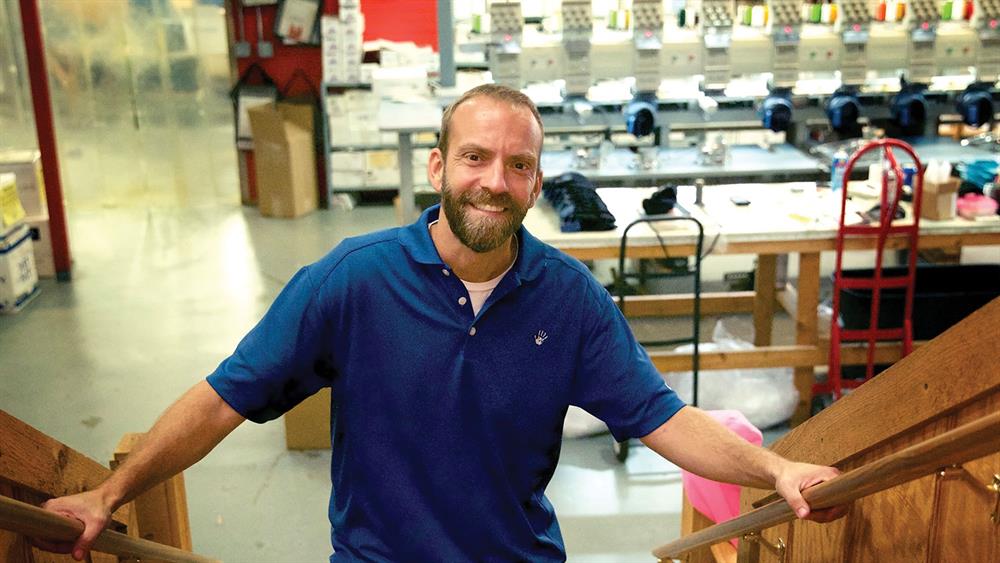 Back in 2012, Blaine Adamson—the owner of Hands On Originals in Lexington, Kentucky—was asked to print T-shirts for a “gay pride festival.” Adamson, a Christian, politely declined. He explained that the requested message would violate the tenets of his faith and said he could refer the customer elsewhere.

Like several other Christian business owners across the country who have refused to express pro-homosexual messages, Adamson was accused of discrimination. A local human rights agency ruled against Adamson and ordered him to undergo sensitivity training. After seven years of court battles and appeals, his case was heard by the Kentucky Supreme Court.

In Adamson’s case, there is good news and bad news. The good news? He won. The bad news? He prevailed on a technicality, so his victory does not offer any clarity or assurances for other Christian-owned businesses that might find themselves in similar circumstances. (The Kentucky Supreme Court found that the plaintiff, an organization, lacked legal standing to sue.)

Writing for the Washington Examiner, Ryan Everson of Alliance Defending Freedom points out that the U.S. Supreme Court took a similarly narrow approach in the Masterpiece Cakeshop case last year. Everson accurately states that a broad ruling from the Supreme Court is needed in regard to the ongoing conflict between religious liberty and free speech on the one hand and anti-discrimination laws that protect categories like sexual orientation and gender identity on the other. That ruling should simply state that the First Amendment protects Christian business owners from being compelled by government to express messages that violate their religious beliefs.