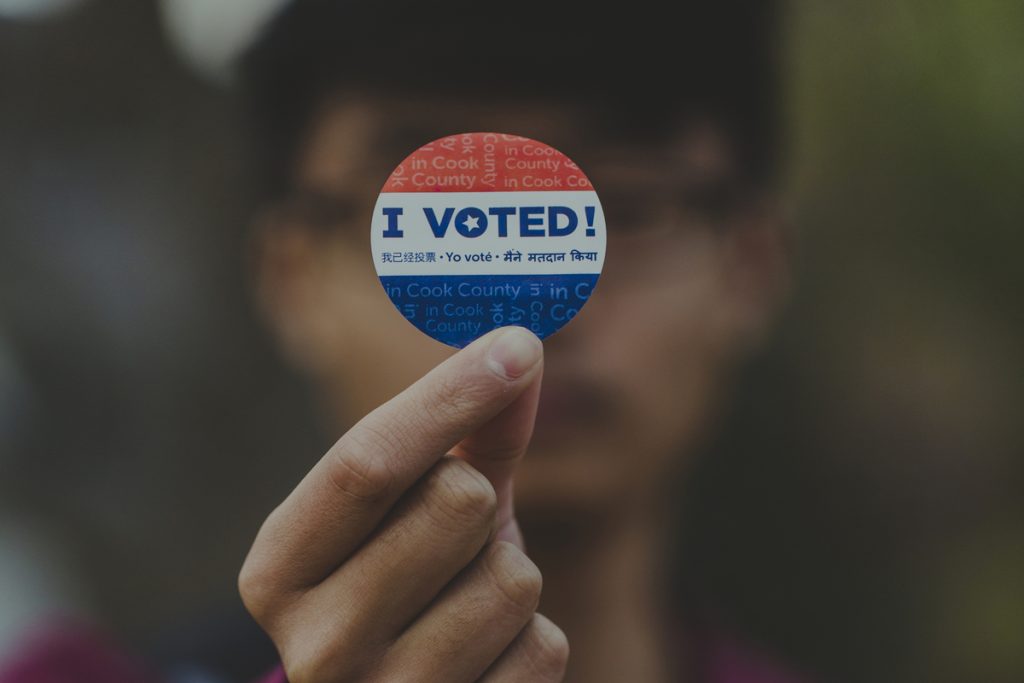 Recent executive actions taken by New York government have altered both the voting process and the timing of various elections because of the coronavirus pandemic.

Executive Order 202.23 cancelled state legislative special elections that had been scheduled for June 23, 2020, as well as a special election for Queens Borough President. Later, Gov. Andrew Cuomo cancelled the special election for New York City Council District 37. After New York State Board of Elections cancelled New York’s Democratic presidential primary, a federal judge ordered that the primary take place on June 23, 2020. On May 6, 2020, the State of New York appealed the decision. Primary elections for State Senate and State Assembly remain scheduled for June 23, as does the special election in New York’s 27th Congressional District; New Yorker’s Family Research Foundation will provide an online voter guide for those races.

Executive Order 202.26 provides that absentee ballots will be mailed, upon request, to any New York voter who is eligible to vote in the upcoming June 23, 2020 elections. (This order modified language in Executive Order 202.23 that would have required absentee ballots for the June 23 elections to be mailed to all eligible voters, whether they requested them or not.) Postage-paid return envelopes shall be included. The purpose behind the order is to allow New York voters the option of protecting themselves against the coronavirus by using an absentee ballot instead of visiting the polls in person. At this writing, in-person voting remains available for the June 23 elections. The pertinent portion of the order reads as follows:

Under Executive Order 202.26, most school district-related elections have been postponed from the third Tuesday in May to June 9, 2020. Those elections will be held by absentee ballot only. Absentee ballots with postage-paid return envelopes will be provided to all eligible voters. Elections relating to public libraries that are established or supported by school districts shall also be conducted via absentee ballot.