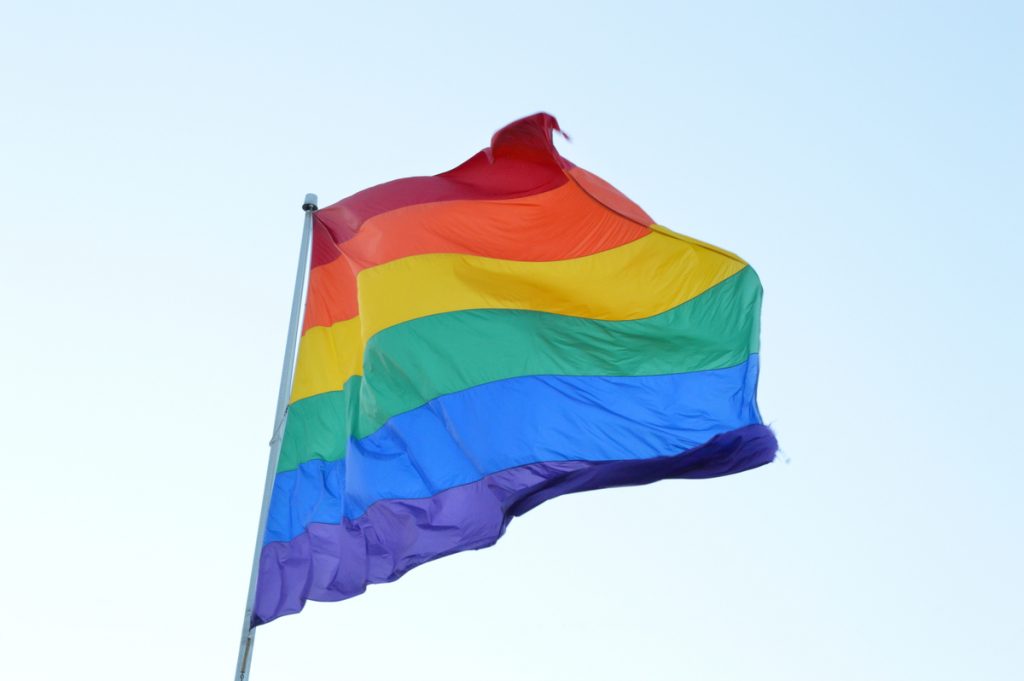 Proverbs 16:18: “Pride goeth before destruction, and an haughty spirit before a fall.”

According to Gov. Hochul, “‘Every New Yorker, regardless of gender and sexual identity or expression deserves a government that recognizes them for who they are and provides a space of value, love, and belonging.’” The Governor announced that the progressive pride flag would be flown at the New York State Capitol, the Governor’s Mansion, and several other locations, and that a dozen state landmarks—including One World Trade Center—will be lit in rainbow colors. Gov. Hochul added that the state has unveiled an “I LOVE NY LGBTQ” website, a printed I LOVE NY LGBTQ travel guide, and an I LOVE NY 2022 Pride guide blog.

As our government deepens its embrace of sexual immorality, Christians must not compromise. We are followers of Jesus Christ and speakers of truth, and we do not support homosexual behavior or transgenderism (as Isaiah 5:20 says, “Woe to those who call evil good and good evil, who put darkness for light and light for darkness, who put bitter for sweet and sweet for bitter”). We do not support the use of the rainbow—a symbol of God’s promise—to celebrate immorality. Furthermore, we do not support pride. But we are not just called upon to oppose these things. Rather, we are called upon to do so with hearts full of love. 2 Peter 3:9 says, “The Lord is not slack concerning his promise, as some men count slackness; but is longsuffering to us-ward, not willing that any should perish, but that all should come to repentance.” God hates the sins committed in the name of LGBTQ+ pride, but he loves the lost people who commit those sins. Do we?