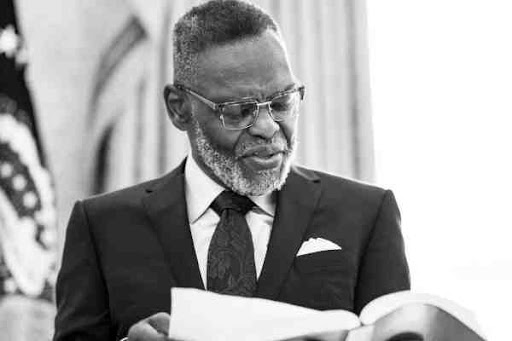 New Yorker’s Family Research Foundation is grieved to report on the passing of a friend and ally, Bishop Harry R. Jackson Jr., who died on November 9, 2020.

Bishop Jackson served as the founding pastor of Christian Hope Center in Corning, New York in the 1980s. He went on to become the senior pastor of Hope Christian Church, a large church in Beltsville, Maryland. Bishop Jackson was an outspoken leader and advocate on issues pertaining to the traditional family unit, racial reconciliation, and the sanctity of human life. In 2009, he filed a lawsuit in Washington, DC to challenge the refusal of that city to permit a ballot measure that would have overturned a same-sex “marriage” ordinance.

Bishop Jackson founded the High Impact Leadership Coalition, a group of pastors that speak out on public policy issues from a Christian perspective. He also penned columns for Charisma magazine, made numerous television appearances, co-wrote Personal Faith, Public Policy: The 7 Urgent Issues that We, as People of Faith, Need to Come Together and Solve (2009) with Tony Perkins of Family Research Council, and wrote several other books. Bishop Jackson was a spiritual advisor to President Donald Trump, and he prayed at the President’s 2016 inauguration.

Friends of this ministry will remember Bishop Jackson for his memorable speeches at our Legislative Day events in Albany. He was a keynote speaker at Legislative Day in 2007, 2008 and again in 2014.

Bishop Jackson survived a stroke and a bout with cancer in 2005. In a 2015 interview, he said that he had been near to death during his 2015 illness, but that “he believed God still had work for him to do at the time.” Bishop Jackson added, “‘If my assignment is not over here on Earth, I am immortal until I’ve finished that assignment.’” Now, Bishop Jackson has finished his assignment, and he is in the presence of the Savior that he so faithfully served. While we mourn his passing, we also celebrate his life and work.