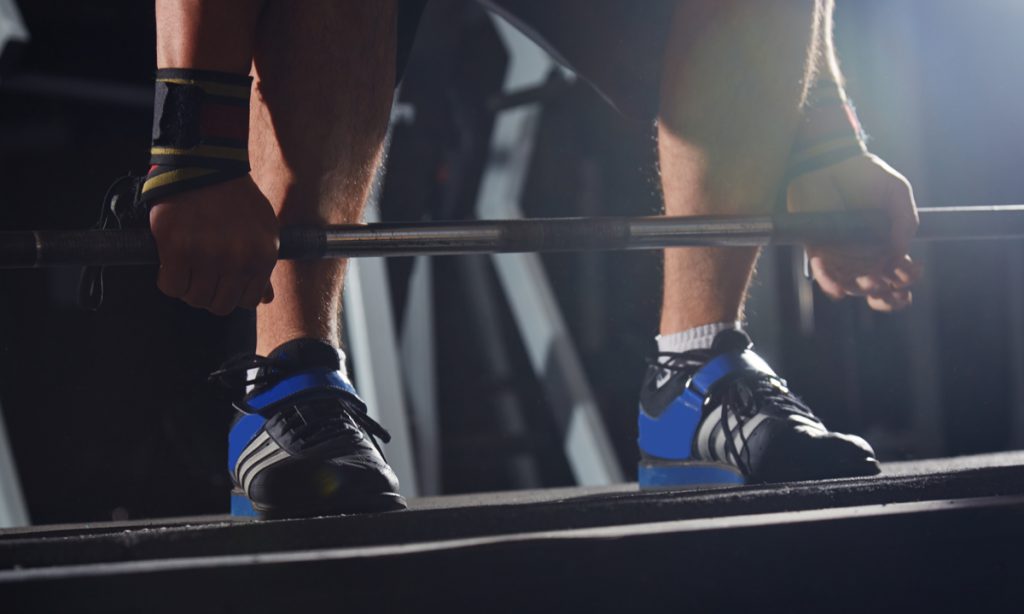 ABC News recently reported that USA Powerlifting (USAPL) has been sued for discrimination in Minnesota state court by a “transgender” powerlifter.

The powerlifter, a biological male known as JayCee Cooper, claims that the organization violated the Minnesota Human Rights Act by barring him from competition due to his gender identity. USAPL denies the allegations of unlawful discrimination. The organization’s policy on “transgender” powerlifters correctly notes that men “‘naturally have a larger bone structure, higher bone density, stronger connective tissue and higher muscle density than women’” and adds that these physical characteristics give men—even men with lowered levels of testosterone due to the use of cross-gender hormones—an unfair competitive advantage over women. Accordingly, the organization does not allow male powerlifters identifying as “transgender” to compete in female contests.

This situation is sadly ironic. It is also not unique. USAPL’s common-sense decision to protect female athletes from being subjected to unfair competition has placed it at odds with LGBT activists, who are using a state’s civil rights law to attack and punish the organization.

There are four problems here. First, it is not possible for a person to change his sex; this fact makes the entire “transgender” identity a delusion. Second, this delusion has become a part of left-wing dogma in the United States. Third, a number of states have banned discrimination based on “gender identity” in recent years. Fourth, these laws are often used not to protect victims against mistreatment, but to bully Americans into giving in to the “transgender” agenda.

The Gender Expression Non-Discrimination Act (GENDA) became law in New York in 2019. Unfortunately, this means that lawsuits based on “gender identity” discrimination can now be filed here, too.