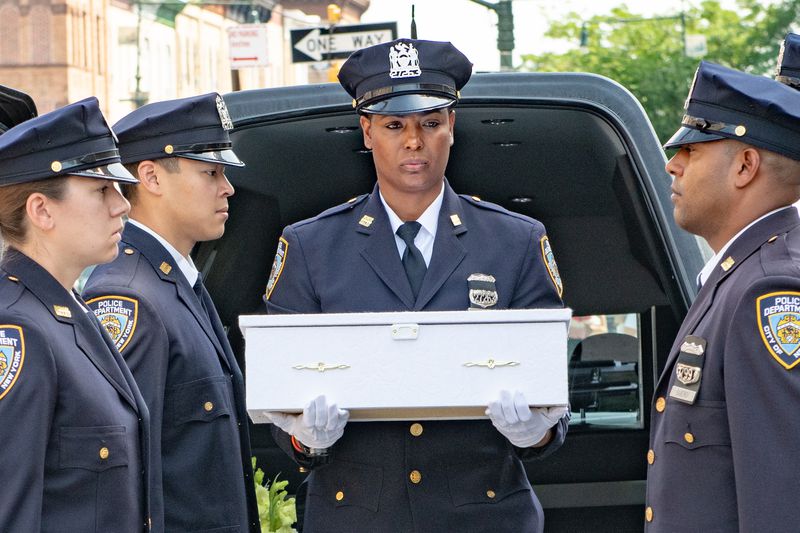 Recent news from New York City shows that while some New Yorkers have lost respect for the dignity and worth of every human being, some have not.

On June 29, a funeral was held for Baby Monica at the Basilica of Our Lady of Perpetual Help in Brooklyn. Baby Monica was found on a Brooklyn street in February after having been abandoned there. While the cause of her death is uncertain, it is possible that Baby Monica’s mother miscarried; the Medical Examiner estimated her gestational age at 20 weeks.

The Life Center of New York City, a pro-life pregnancy center, received Baby Monica’s body from the authorities, named her, and held a funeral for her. According to the Daily News, six members of the New York Police Department acted as pallbearers. Baby Monica was laid to rest at Resurrection Cemetery in Staten Island; the Life Center intends to place a cemetery stone over her grave.

New Yorker’s Family Research Foundation applauds the Life Center of New York City for stepping in to arrange for Baby Monica’s funeral and burial. As funeral organizer Fred Trabulsi said, “‘Baby Monica, like all of us, deserves dignity and respect in living and dying.’” As disciples of the Lord Jesus Christ, may we always remember and live out this essential truth.