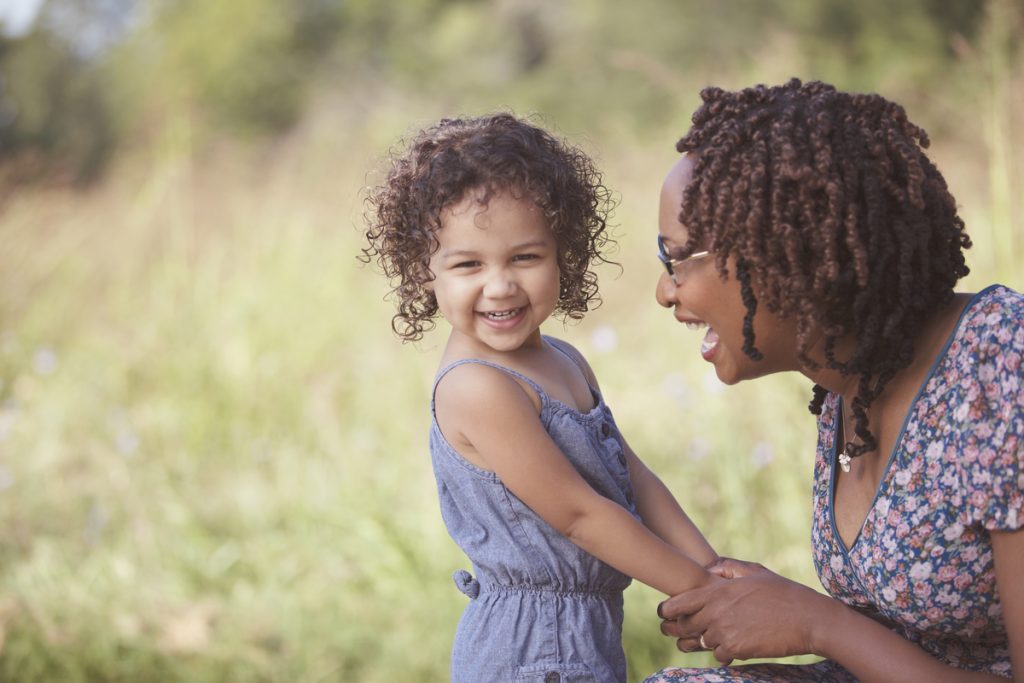 The United States often considers itself the leader of the free world. Sometimes, however, being the leader isn’t such a good thing.

All Americans should lament this state of affairs. Parenting is a difficult challenge even when there are two parents who are married to each other; carrying that burden alone is extraordinarily difficult, although some single parents do a heroic job. Furthermore, children from single-parent households are far more likely to grow up in poverty than children from intact families. Many of the social issues that politicians and other government officials grapple with—drug abuse, juvenile delinquency, education, and more—are directly connected to issues of family breakdown.

Once upon a time, Americans shared a strong moral consensus that marriage was the appropriate context for sexual intimacy and for parenting. Over the past several decades, that consensus has dramatically eroded. For our nation to have a bright future, we must stop rebelling against God’s design for the family and re-institute social norms concerning marriage, healthy sexuality, and responsible fatherhood.