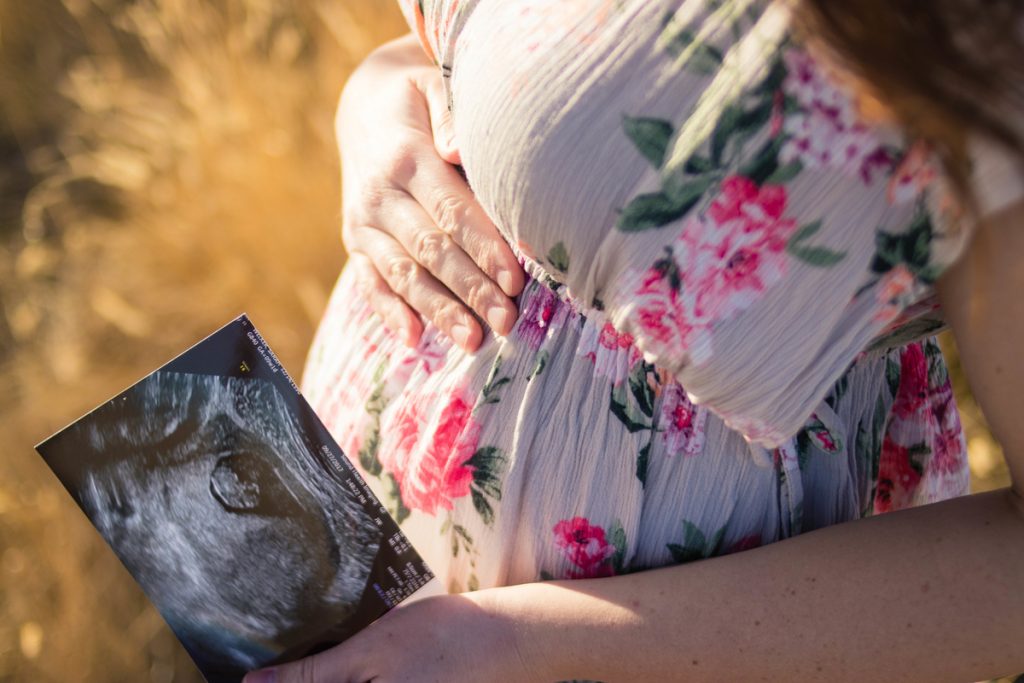 A recent report shows that the number of abortions in the United States is continuing to decrease.

According to the Guttmacher Institute, a pro-abortion research organization, approximately 862,000 abortions occurred in the United States in 2017. This number—which includes both surgical abortions and pill abortions—is a decrease from the 1.6 million abortions that took place in 1990 and the more than one million abortions that occurred in 2011. The Guttmacher Institute’s figures show that the 2017 abortion rate was 13.5 abortions for every female between the ages of 15 and 44, which the Institute asserts is the lowest abortion rate since the infamous Roe v. Wade decision was handed down in 1973. (Unfortunately, New York continues to have one of the highest abortion rates in the nation.) Furthermore, while the number of surgical abortions has decreased in recent years, the number of pill abortions has increased nearly fivefold since 2001.

While nearly 400 pro-life state laws have been passed since 2011, the Institute takes the view that those pro-life laws “were not the main force behind the overall decline in abortions”; in fact, 57% of the decline in abortions occurred to states where no pro-life laws were passed in recent years. Because the overall number of births has also decreased, the Institute hypothesizes that the increased availability of contraception under Obamacare may be relevant to the decrease in both abortions and births.

Dr. Herminia Palacio, President of the Guttmacher Institute, claims that laws restricting abortion “‘are coercive and cruel by design.’” Apparently, however, the fact that Americans dispose of hundreds of thousands of our own children each year does not trouble her.