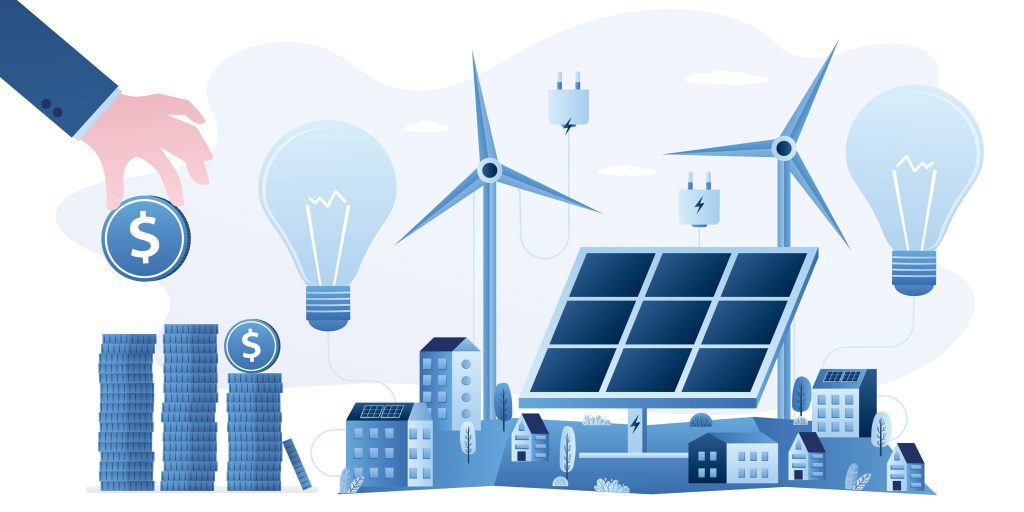 If the Environmental Bond Act receives the support of a majority of New York voters this fall, it will become effective. According to State of Politics, the ballot measure will be located on the back side of voters’ ballots.

Friends, when you vote this year, please don’t forget to cast your vote regarding the Environmental Bond Act.

Additional information regarding a few NYC-specific proposals is discussed in this New York Daily News article.