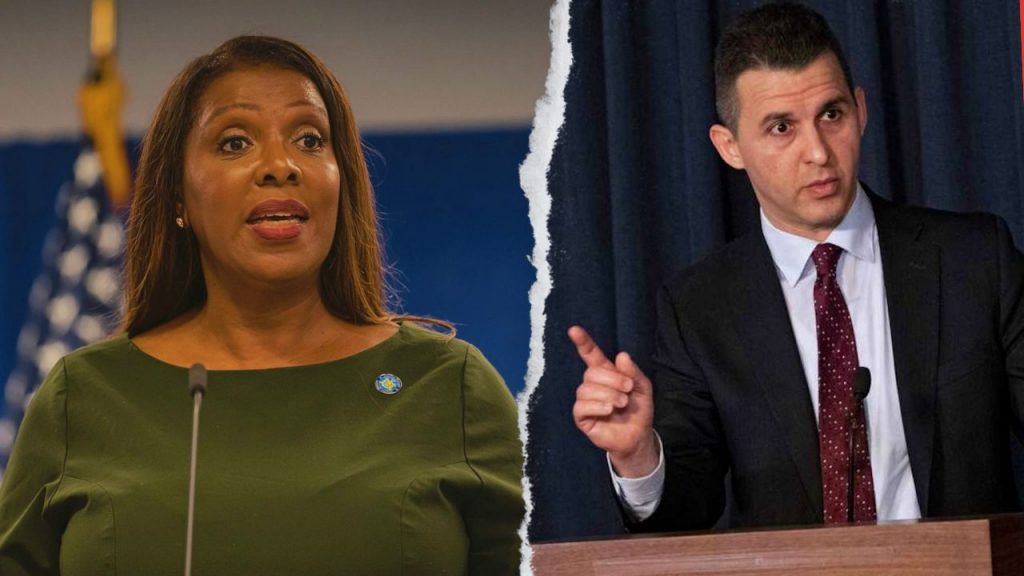 This year, Election Day falls on November 8, 2022. New York voters will elect candidates to various positions, including the position of attorney general of New York. Two candidates for attorney general will appear on the ballot this year. Incumbent Attorney General Letitia James is seeking re-election on the Democratic Party and Working Families Party lines. Attorney Michael Henry is challenging Attorney General James on the Republican and Conservative Party lines.

A Brooklyn native, Attorney General Letitia James was first elected to her current post in November 2018. She is a graduate of Howard University School of Law. James’s legal experience has included stints as a prosecutor and as a public defender. She represented the 35th District on the New York City Council from 2004 to 2013. James also served as New York City Public Advocate from 2013 to 2018. As attorney general, James is known for two bombshell reports: A January 2021 report stating that the Cuomo administration had significantly underreported nursing home deaths from COVID-19 and an August 2021 report which concluded that Gov. Cuomo had sexually harassed multiple women. She is also known for her many lawsuits against the Trump administration, her lawsuit against the National Rifle Association, and her pro-abortion advocacy.

Challenger Michael Henry is a Queens resident who graduated from Touro Law Center on Long Island. Henry owns his own law practice in Manhattan. According to his campaign website, his specialties include commercial litigation and bankruptcy, and he has experience analyzing political and legal issues on television and radio. Henry has also worked in the mortgage industry. His campaign website emphasizes his opposition to New York’s bail reform law, his support for law enforcement, and his desire to root out government corruption.