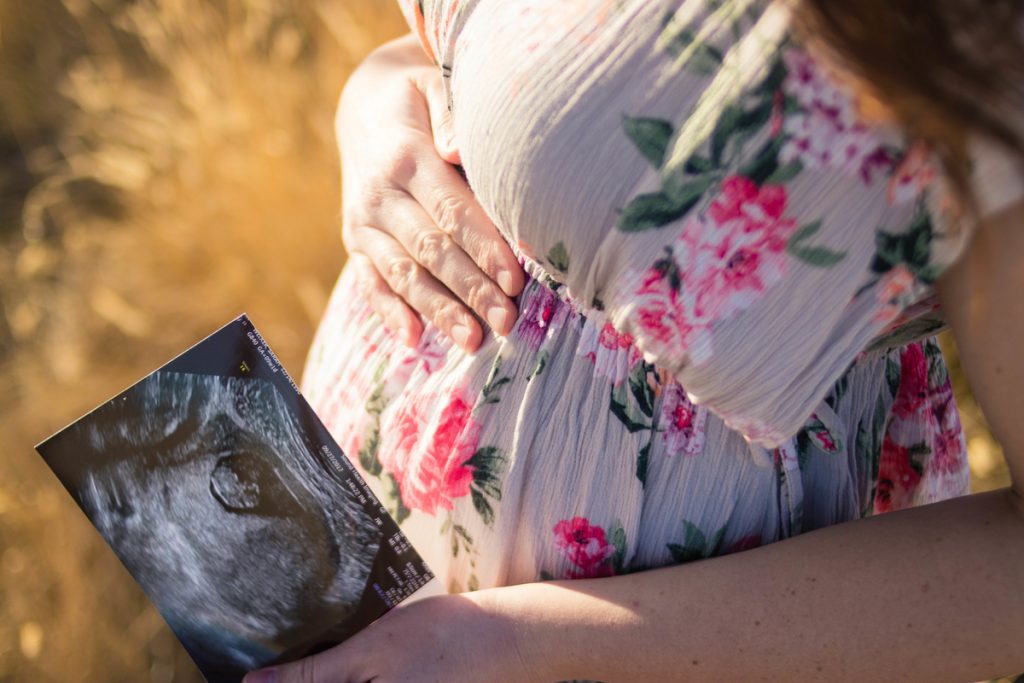 New Yorker’s Family Research Foundation (NYFRF) exists to educate, encourage, and equip Christians for effective participation in New York government. This 2022 Legislative Session in Review feature summarizes major policy developments that occurred in the New York State Legislature this year in regard to the sanctity of life.

On June 24, 2022, the Supreme Court released its long-awaited decision in Dobbs v. Jackson Women’s Health Organization. Despite the unprecedented leak of a draft of the majority opinion, and despite threats and pro-abortion protest activity outside the houses of various Supreme Court justices, the Dobbs Court stood firm: It overruled its notorious 1973 decision in Roe v. Wade. (The Roe Court had wrongly ruled that the Constitution guaranteed a woman’s right to an abortion). In an opinion written by Justice Samuel Alito, the Court held Mississippi’s Gestational Age Act—which banned most abortions after 15 weeks’ gestation—to be constitutional. Finally, the Court rightly restored the authority to set abortion policy to the elected branches of government. It is not likely that the federal government will pass pro-life legislation in the immediate future; however, all 50 states are now free to set their own abortion policies. The New York Times reported that as of August 26, 2022, abortion is banned in 12 states. In two other states (Georgia and Ohio), abortion is banned after six weeks’ gestation, while three other states (Florida, North Carolina, and Utah) have banned abortion at various points during the second trimester of pregnancy.

New Yorker’s Family Research Foundation rejoices at the Supreme Court’s decision in Dobbs. The Lord has answered the prayers of millions of pro-life Americans in a powerful way, and untold numbers of innocent lives will be saved as a result.

While the Dobbs decision has empowered pro-life states to protect unborn babies from the scourge of abortion, it has had the opposite effect in New York. Here, the Dobbs decision has infuriated pro-abortion elected officials and has motivated them to make the state’s abortion policies even more appalling. In fact, Gov. Hochul has repeatedly invited pregnant women from states with pro-life laws to travel to New York to undergo abortions, and the Governor and the Legislature have worked together to facilitate abortion access for women from other states.

The 2022 legislative session’s first setback for the cause of life occurred on April 9, 2022 (prior to the Supreme Court’s decision in Dobbs), when Gov. Hochul signed the 2022-2023 budget bill pertaining to health and mental hygiene. Part R of this legislation included an abortion insurance mandate (Bill S.8007-A-Budget/Bill A.9007-A-Budget). The insurance mandate requires New York health insurance policies to cover abortion; such coverage must not involve coinsurance, copayments, or deductibles, except in the case of high-deductible plans. In essence, the mandate makes abortion free for anyone whose health insurance is governed by New York law. In addition to making New York’s employers and insurers complicit in funding the heinous act of abortion, the mandate is likely to increase the number of abortions performed in New York. If pregnant women can obtain abortions for free, the likelihood that they will choose abortion increases. NYFRF is deeply grieved by the passage of the abortion insurance mandate.

The second setback for the cause of life during the legislative session occurred in June, when the Legislature and Gov. Hochul enacted a flurry of pro-abortion laws in anticipation of a pro-life decision in Dobbs. The most damaging of these laws is the Pregnancy Center Report Law (Bill S.470-Hoylman/A.5499-Glick), which authorizes the New York State Department of Health to report on the impact of pro-life pregnancy centers upon women’s timely access to abortion. The Pregnancy Center Report Law imposes onerous and intrusive reporting requirements on pro-life pregnancy centers. This law is nothing more than an effort to weaponize New York government to harass pro-life organizations.

Other pro-abortion laws enacted in June 2022 include the following:

This year’s third major setback for the cause of life occurred on July 1, 2022, when the Senate and the Assembly gave first passage to the so-called Equality Amendment to the New York State Constitution (Bill S.51002-Stewart-Cousins/A.41002-Rules (Seawright)). The Equality Amendment would enact a constitutional ban on discrimination based on “sex, including sexual orientation, gender identity, gender expression, pregnancy, pregnancy outcomes, and reproductive healthcare and autonomy.” The Equality Amendment would be binding upon private businesses and private individuals, not just the government. In 2019, the Legislature passed laws to expand abortion rights (the Reproductive Health Act) and to add transgenderism as a protected category under New York’s Human Rights Law (the Gender Expression Non-Discrimination Act, also known as the Bathroom Law). The major purpose of the Equality Amendment is to place those two pro-abortion, pro-transgender policies within the text of the New York State Constitution, making it much more difficult for future New York lawmakers to repeal them. To become effective, the Equality Amendment must pass the State Legislature a second time in a future legislative session and must then be approved by New York voters at the ballot box. NYFRF expects a major battle over the Equality Amendment in 2023.

Despite this year’s major setbacks, NYFRF gives thanks that some anti-life bills failed to advance in 2022. Most notably, physician-assisted suicide legislation (Bill S.6471-Savino/A.4321-A-Paulin) failed to make progress in 2022 and has not been approved by any committee of the Senate or the Assembly since 2016. The ongoing efforts of the New York Alliance Against Assisted Suicide have borne fruit. The upcoming retirement of the bill’s lead Senate sponsor, Sen. Diane Savino (D-Staten Island), may also hinder the bill’s progress in future years. However, the growing number of Assembly sponsors of the bill is a matter of concern.

Other pernicious anti-life bills that went nowhere in 2022 include the Reproductive Freedom and Equity Program Act (Bill S.9078-Cleare/A.10148-A-Rules (Gonzalez-Rojas)), which would create a grant program for the purpose of “growing the capacity of abortion providers to meet present and future care needs”; the Abortion Access Fund Act (Bill S.758-Biaggi/A.1926-Reyes), which would allow taxpayers to donate funds for distribution to groups that facilitate abortion access for low-income women; Bill S.4967-Rivera/A.2634-Rosenthal, which would allow health care agents to withhold food and water from patients in certain circumstances; Bill S.9444-Cleare/A.3322-A-Epstein, which would require that abortion pills be made available on SUNY campuses; and Bill S.568-Hoylman/A.1135-Paulin, which would allow the Department of Health to regulate the practice of storing frozen human embryos.

Year after year, potentially life-saving legislation is ignored or voted down in committees of the New York State Legislature. In 2022, Assembly committees defeated the Born Alive Abortion Survivors’ Protection Act (Bill S.2569-Helming/A.4429-Manktelow); the Liv Act (Bill A.4367-Manktelow), which would reinstate certain criminal penalties for assaults upon pregnant women; and a bill that would require parental notification before an abortion is performed upon a minor (Bill A.3780-DeStefano). Meanwhile, a different version of the Liv Act (Bill S.2129-Jordan/A.4843-DiPietro) was voted down in the Senate Women’s Issues Committee. The Unborn Victims of Violence Act (Bill S.2669-Ritchie/A.5729-Cusick) failed to advance in either house of the Legislature.

NYFRF is pleased to note that Bill S.8206-A-Hinchey/A.8881-A-Wallace passed the Senate and the Assembly this year. This bill would establish a new Office of Hospice and Palliative Care Access and Quality within the New York State Department of Health. Given that the state of New York ranks last in the nation in hospice utilization, the creation of a new office devoted exclusively to hospice and palliative care would likely improve access to these important services. NYFRF hopes that Gov. Hochul will sign this bill into law.