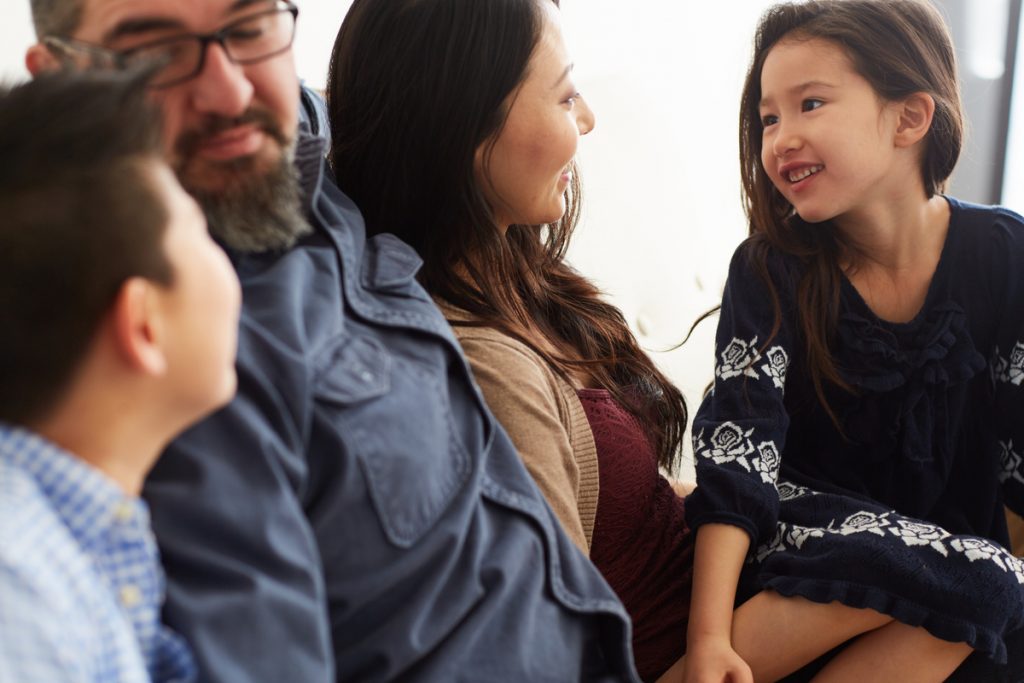 New Yorker’s Family Research Foundation (NYFRF) exists to educate, encourage, and equip Christians for effective participation in New York government. This 2022 Legislative Session in Review feature summarizes major policy developments that occurred in the New York State Legislature this year in regard to the family.

In short, the 2022 legislative session did not feature extensive activity in regard to family issues.

Two dangerous anti-family bills failed to advance this year. The first, Bill S.2584-A-Brouk/A.6616-Nolan, would mandate the teaching of comprehensive sex education in grades kindergarten through 12 in New York’s public schools. The mandated sex education would include LGBT-related content, and parents would not—with the exception of HIV and AIDS education—be allowed to opt their children out of it. The second, Bill A.8378-Dinowitz, would require students in both public and nonpublic schools to be vaccinated against COVID-19.

One anti-family bill passed the New York State Senate this year, but failed to receive a vote in the Assembly. Bill S.996-Hoylman would bar judges from considering the sexual orientations or gender identities of parents when deciding child custody cases. Despite what the secular left would have us believe, a parent’s homosexual or transgendered behavior can have a profound effect upon that parent’s children, and it is appropriate to consider that behavior when making child custody determinations.

Two pro-family bills made progress in 2022. The first, Bill S.4844-B-Biaggi/A.1236-A-Paulin, would expand the rights of nursing mothers to pump breast milk in the workplace. This bill passed both houses of the New York State Legislature. As of September 30, 2022, it has not yet been forwarded to Gov. Hochul. The second pro-family bill, Bill S.1409-Rivera/A.8203-Gunther, would create four specialized recovery centers for babies born with opioid addictions. This bill passed the Assembly in 2022, and it previously passed the Senate in 2019 and 2020. NYFRF hopes that this bill will finally become law in 2023 so that infants born addicted to opioids can receive specialized care. Several other pro-family proposals important to Christians failed to advance in 2022; those bills include an adoption tax deduction (Bill S.3484-Bailey), tax deductions for parents who adopt a child from New York’s foster care system (Bill S.6724-Salazar/A.7811-Solages) and for parents who adopt a special needs child (Bill A.2216-Simon), Medicaid coverage for post-childbirth hospitalization (Bill S.916-Sanders/A.3386-Cook), a proposal relating to homeschooler participation in interscholastic sports (Bill S.8416-Oberacker/A.4775-Stirpe), a tax credit for parents of stillborn children (Bill S.2184-Mayer; Bill A.6366-Bichotte Hermelyn), and a requirement that mothers of miscarried babies be notified about their burial rights (Bill S.1517-Tedisco/A.5826-Eichenstein).