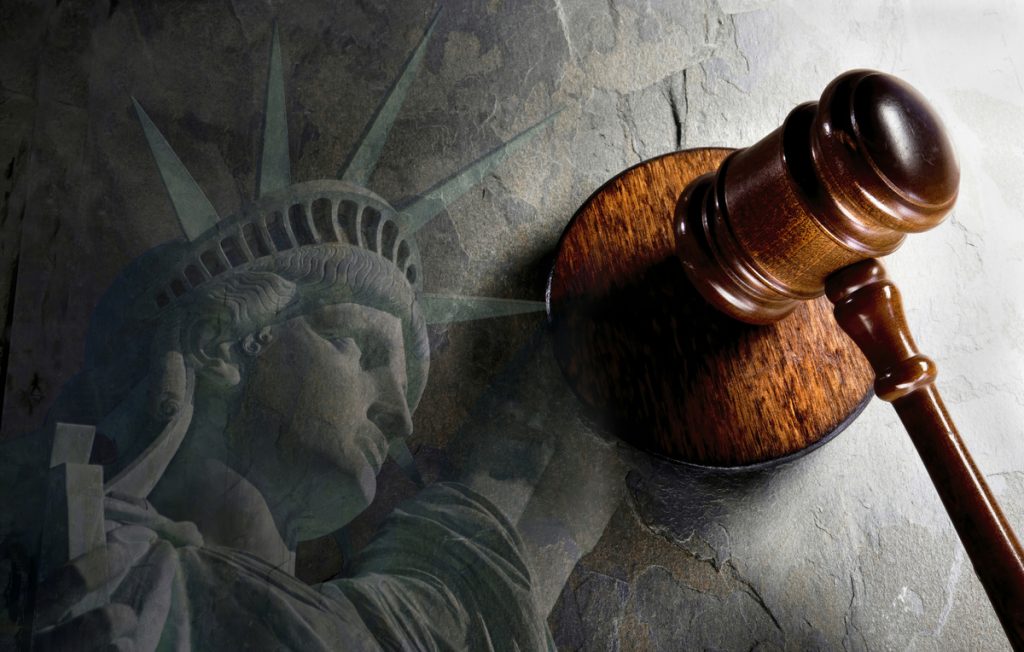 New Yorker’s Family Research Foundation (NYFRF) exists to educate, encourage, and equip Christians for effective participation in New York government. This 2022 Legislative Session in Review feature summarizes major policy developments that occurred in the New York State Legislature this year. In regard to issues of justice and mercy, the Legislature took several steps in the wrong direction in 2022.

The Legislature passed a series of gun control measures this year. On June 23, 2022, the U.S. Supreme Court released its decision in New York State Rifle & Pistol Assn. v. Bruen, in which the Court held that New York’s “concealed carry” gun control law violated the Second Amendment. Following the Court’s decision, the Legislature returned to Albany to pass yet another control measure. The July 2022 Gun Control Law (Bill S.51001-Stewart-Cousins/A.41001-Rules (Heastie)) contains objectionable provisions that affect churches and other houses of worship. Specifically, the law lists several “sensitive locations” where most New Yorkers could be charged with a felony for carrying concealed weapons. Those “sensitive locations” include “any place of worship or religious observation,” schools, “nursery schools, preschools, and summer camps.” In essence, the state has made it unlawful for houses of worship to have armed congregants volunteer as members of their security teams unless those congregants are active or retired law enforcement officers. It is unjust for the state to make it illegal for churches to take reasonable measures to protect their congregants. This law was signed by Gov. Hochul on July 1, 2022.

Another misguided bill signed into law by Gov. Hochul in 2022 is Bill S.8884-A-Hoylman/A.9418-A-Cruz, which created a Transgender and Gender Non-Binary (TGNB) Wellness and Equity Fund. Administered by the Department of Health’s Office of Health Equity, the Fund will distribute grant monies to groups that affirm transgenderism and other forms of gender confusion. This law is both unjust and unmerciful; it will use tax dollars to promote a dishonest ideology that leads some people to damage their bodies with unnecessary surgical procedures.

On the gambling front, the 2022-2023 state budget included language allowing up to three new Las Vegas-style casinos to be licensed in the New York City metropolitan area. Previously-existing law would have allowed downstate casinos to be licensed in 2023, but the budget accelerated this timetable. New York residents have been harmed by our state’s decades-long love affair with the gambling industry; government should not promote or profit from a predatory enterprise that encourages addictive behavior.

The Legislature passed other unjust measures in 2022 that, as of September 30, 2022, await action by Gov. Hochul. Those measures include Bill S.3468-B-Kennedy/A.2358-B-Peoples-Stokes, which would require social justice training for all state employees; Bill S.6586-A-Liu/A.6328-A-Cruz, which would make it unlawful to decline a person’s application for employment or lodging based on that person’s status as an illegal immigrant; and Bill S.2534-A-Rivera/A.1880-A-Dinowitz, which would require home health aides to receive training on issues of sexual orientation and gender identity. Gov. Hochul is expected to sign all three bills.

Thankfully, a slew of unjust bills failed to pass in 2022. Some of these bills will likely be priorities for left-wing interest groups in future years. One such bill is the disastrous New York Health Act (Bill S.5474-Rivera/A.6058-Gottfried), which calls for a complete government takeover of health insurance. This bill would force all New Yorkers off of their existing health insurance and into a state-sponsored program of socialized medicine that could double the state’s income tax rates. The New York Health Act would likely drive up wait times for medical procedures, jeopardize the existence of faith-based hospitals, and spur medical professionals to leave the state in droves. Other objectionable bills that failed to pass include a prostitution legalization bill (Bill S.3075-Salazar/A.849-Gottfried), a mandate that LGBT history be taught in schools (Bill S.1729-Hoylman/A.817-Seawright), a bill requiring “transgender” policies in public school districts (Bill S.369-Hoylman/A.840-Gottfried), and a bill that would allow “transgender” inmates of correctional facilities to decide whether to be incarcerated in men’s or women’s prisons (Bill S.6677-A-Salazar/A.7001-B-Rozic). The Clean Slate Act (Bill S.1553-D-Myrie/A.6399-C-Cruz), which would cause certain criminal convictions to be automatically sealed, passed the Senate but failed to pass the Assembly. While well-intentioned, the Clean Slate Act would harm Christian organizations and other employers by allowing job applicants to conceal their criminal records.

Several good bills in the justice and mercy category failed to make progress in 2022. Those bills include a ban on COVID-19 Vaccination Mandates (Bill S.4376-Oberacker/A.4269-Salka), a tax credit for donations of goods by grocery stores to food banks (Bill S.2147-Serino/A.3488-Clark), and a bill restricting the emergency powers of the governor of New York Powers (Bill S.1749-A-Borrello/A.4907-Goodell). A bill that would require the state to make a full and accurate report on the number of communicable disease deaths in nursing homes (Bill S.3061-Rivera/A.6610-Bichotte Hermelyn) passed the State Senate; this legislation would help to prevent future leaders from concealing the true number of such deaths like the Cuomo administration did during the early stages of the COVID-19 pandemic.