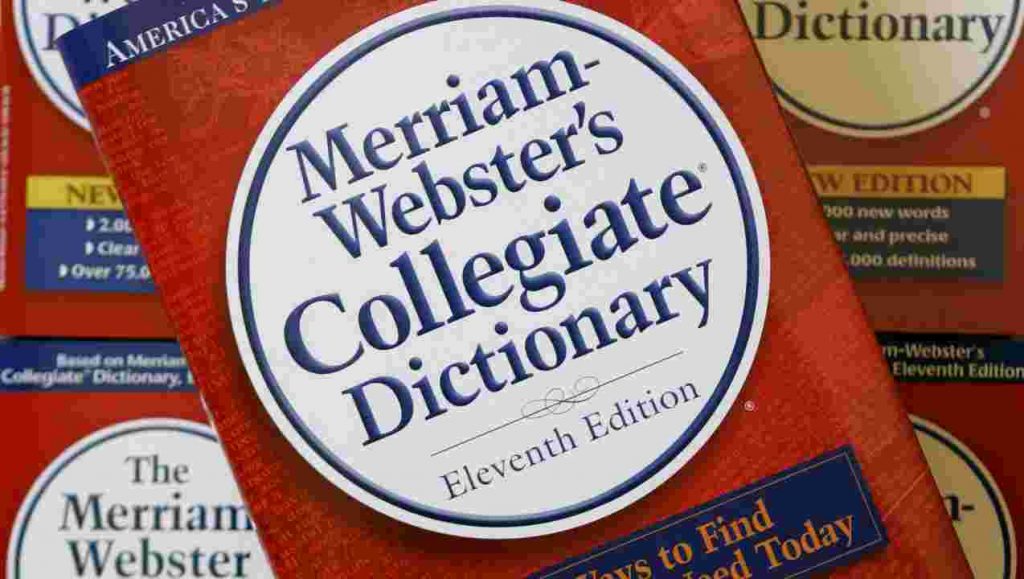 Ephesians 4:25: “Wherefore putting away lying, speak every man truth with his neighbour: for we are members one of another.”

Earlier this month, Merriam-Webster—the dictionary company—named its “Word of the Year” for 2019. Of the more than one million words in the English language, which word did Merriam-Webster select? Was it “avengers?” “Brexit?” “Collusion?” “Impeachment?” Nope. None of the above.

Merriam-Webster’s Word of the Year is “they.”

According to Merriam-Webster, the word “they” was selected “based on a 313 percent increase in look-ups on the company’s search site” this year. Why the sudden and intense interest in this particular pronoun? Because the word “they” is now being used as a personal pronoun by persons who view themselves as “non-binary.”

Christian New Yorkers have been aware of the “transgender” phenomenon (in which a person identifies as a member of the opposite sex) for quite some time. The “non-binary” concept also relates to gender identity; a “non-binary” person is someone who does not identify as male or as female. “Non-binary” persons often wish to be referred to with the pronoun “they” rather than gendered pronouns like “he” or “she.” Merriam-Webster states that interest in the word “they” was fueled by various individuals, including a “non-binary” model who calls himself Oslo Grace; a Member of Congress (Rep. Pramila Jayapal, D-WA) who “got emotional while talking of her gender-nonconforming child during a House committee”; and popular recording artist Sam Smith, an openly homosexual man who recently claimed a “non-binary” identity and asked to be referred to as “they” rather than “he.”

Unfortunately, Merriam-Webster has given in to this phenomenon by redefining the word “they.”

At New Yorker’s Family Research Foundation, we are not about to begin to refer to a man or a woman using gender-neutral pronouns. Instead, we will continue to stand for the increasingly unpopular truth that human beings are not “non-binary”; rather, we are each created male or female by a loving God.